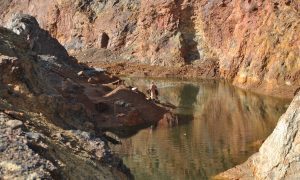 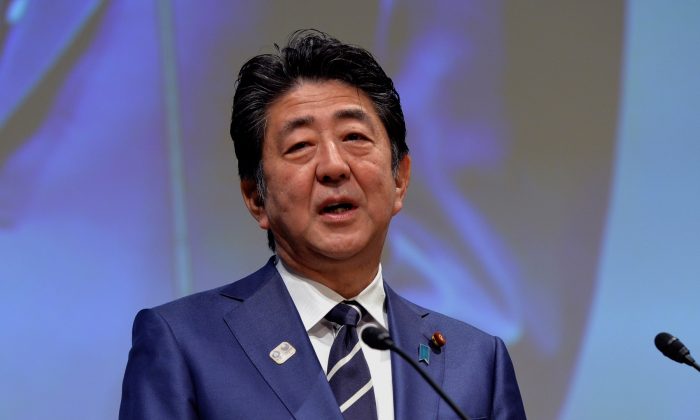 Abe, who was addressing African leaders gathered at the Tokyo International Conference on African Development (TICAD) in Yokohama, said Japan is interested in infrastructure and human development on the continent.

“I make this pledge to you: The government of Japan will put forth every possible effort so that the power of Japanese private investment, of $20 billion in three years, should in the years to come be surpassed anew from one day to the next,” he said in his opening speech at TICAD.

“We will do whatever it takes to assist the advancement of Japanese companies into Africa,” he added.

Japan also seeks to train 3,000 people over a period of six years under a human resource development program for Africa so there will be more people from the continent who can contribute to promoting Japan-Africa business relations.

Japan is not new to investment in Africa. For more than 30 years, the country has focused its efforts on providing economic aid to African countries.

And in Kenya, through the Grant Assistance for Grassroots Human Security Projects, it provides funding for various skill acquisition and training centers across the country.

Now, it wants a partnership that involves more than just aid—adding infrastructure and human resource development.

At the 2016 TICAD conference held in Kenya, Abe mentioned that Japan wanted African countries to view it as a partner rather than just a donor.

Jonathan Berkshire Miller, a senior fellow at the Japan Institute of International Affairs, says Japan is increasing its investment in the continent because it wants a more holistic alliance that will create critical infrastructure for African countries.

“Japan wants to see its billions of aid to the continent used towards sustainable development that benefits the lives of Africa and Africans—not merely the narrow interests of one power,” Miller told CNN.

“Additionally, Tokyo remains interested in using its historically strong relations in Africa to bolster evolving political and security interests there,” he added.

A Match for China?

According to Japan’s ministry of foreign affairs, the country invested $20 billion in the continent from 2016-2018. But the numbers don’t match up to China’s, which is also heavily investing in the continent.

China is one of Africa’s largest investors, surpassing France, India and the United States with investments in railway, manufacturing and TV.

According to a report from the Japan External Trade Organization, Japan’s foreign direct investment in Africa in 2017 was $9 billion, only a fraction of China’s $43 billion invested in the continent in the same year.

In 2018, the volume of Chinese trade in Africa was $204 billion, according to China’s ministry of commerce. Japan’s total import and export volume, on the other hand, was $17 billion.

Miller, who is also the deputy director at the Macdonald-Laurier Institute, a foreign policy think tank based in Canada, says Japan is more focused on promoting a healthy relationship with the continent as opposed to going head-to-head on foreign direct investment with China.

“Japan does not see Africa as a ground for zero-sum competition with Beijing—but is rather looking for ways to enhance its longstanding engagement to promote healthy governance and sustainable business,” he said.

So far, Japan is leveraging on its provision of long-term structures in Africa.

Last year, it partnered with Kenya to build a geothermal expansion power generation plant, according to local media. It also supplies Botswana with broadcasting equipment to enhance the country’s digital broadcasting standards.

According to Miller, in the future, Japan is likely to join hands with foreign states such as France, India, and the United States to promote a more inclusive type of development within the continent.