No reported safety incidents so far 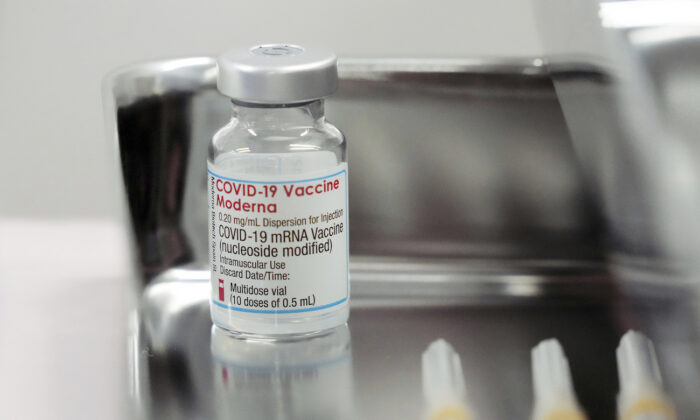