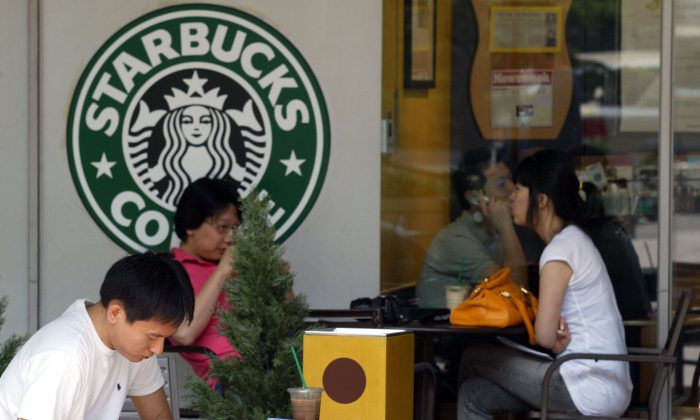 According to the Japan Times, Starbucks hopes it will attract more “after-work-hours customers.” The company has already sold alcohol at around 250 stores worldwide, but the Marunouchi store, according to Japan Times, will be the first outlet in Asia.

Japan was number one amongst the 10 countries that were more accepting of alcohol.

There will be 10 kinds of alcoholic beverages and seven kinds of food items to choose from. Red and white wines will each sell for 918 yen ($8.15) per glass, and sparkling wines for 972 yen. The snacks that will be paired with the wine are cheese and fruit tarts priced at 410 ($3.65).

The Marunouchi branch will stay open until 10:30 p.m. Monday through Friday, and until 9 p.m. on Saturdays.

A survey conducted in 2014 by the Pew Center as part of their Global Attitudes Project, asked people across 40 countries what they thought about alcohol consumption—if they believe that drinking alcohol is morally acceptable or morally unacceptable, or not a moral issue.