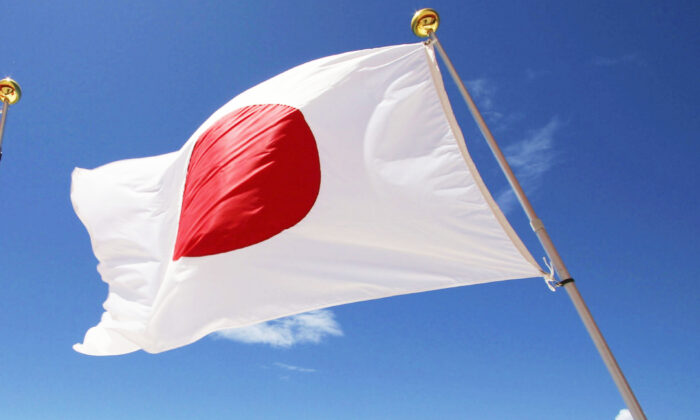 Japan’s defense minister Nobuo Kishi said Wednesday that he would not rule out the option to conduct pre-emptive airstrikes on enemy bases because the country has reserved the right to do so.

During a parliamentary lower house budget panel hearing, Kishi said that such attacks “would fall within the scope of self-defense,” although it would be the last resort to protect Japan from inbound missiles, Nikkei Asia reported.

However, he noted that certain conditions must be met in order for an airstrike against enemy bases to be authorized under the self-defense policy, which includes limiting the use of force to only what is necessary to complete the mission.

Kishi also noted that Japan “will not possess military capabilities that by themselves would annihilate an opponent,” such as intercontinental ballistic missiles or long-range strategic bombers.

Chief Cabinet Secretary Hirokazu Matsuno said in a subsequent press conference on Wednesday that Kishi’s intent was that “no option will be ruled out if it falls within the scope of the constitution and international law.”

Acquiring enemy base attack capability has been a contentious issue in Japan as it could undermine the country’s post-war pacifist constitution, which outlaws war as a means to settle international disputes.

Kishi’s remarks appear to be a warning to North Korea, which conducted its seventh missile test last month, one of which included a Hwasong-12 intermediate-range ballistic missile.

Prime Minister Fumio Kishida had previously stated in December that Japan would consider “all options” to bolster the country’s defense posture, including the acquisition of “enemy base attack capability.”

“We will realistically examine all options, including possessing what is called enemy base attack capability, without excluding any possibilities, and, with a sense of speed, fundamentally reinforce our defense capabilities,” Kishida said.

Kishida also spoke of the country’s willingness to build “constructive and stable relations” with China while urging China to “act responsibly,” adding that he would continue to urge Pyongyang “to make appropriate responses strongly.”

Japan on Tuesday signed a letter of arrangement with the United Kingdom to pursue cooperative research on a “world-leading” fighter jet sensor beginning in April.

The project, known as Jaguar, will be designed to allow the armed forces to better detect “future threats from air, land, and sea quickly” and “denying surveillance technology” operated by their adversaries.

The process of developing the system would take around five years, involving input from aerospace company Leonardo UK and its counterpart in the Japanese industry, the British Defense Ministry said. Two technology demonstrators will be built as part of the project, with one going to each country.