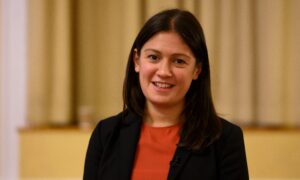 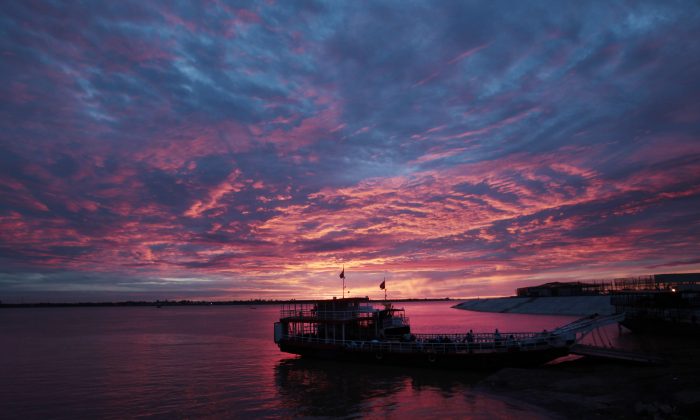 BANGKOK—Japan’s foreign minister announced a $7 billion initiative Monday to promote development in Southeast Asia’s Mekong region, which encompasses parts of Vietnam, Laos and Thailand through which the river flows.

In a speech at Chulalongkorn University in Bangkok, Fumio Kishida affirmed the importance of Southeast Asia’s economic prosperity to Japan. He pledged 750 billion yen ($7 billion) in funding over the next three years to support development and growth in the region.

The initiative will help promote “connectivity” within Southeast Asian countries and Japan through funding in infrastructure and development of human resources. Thailand has become a key manufacturing and export hub for Japanese manufacturers such as Toyota and Honda.

“Invigorating the flow of goods and people by connecting the region through roads, bridges and railways is indispensable for promoting economic development,” he said, adding that Japan’s cooperation will go beyond just building infrastructure.

Over the next three years, “we will make use of funds amounting to 750 billion yen toward cooperation with the Mekong region,” Kishida said. Specific details have not been announced but he said Japan would like to work together with the Mekong countries to create a framework to support the various efforts, including regional issues and theme-oriented support, in a detailed manner.

“I am expecting the day when, as a result of these efforts, I can depart from Bangkok eastward in the morning and arrive in Ho Chi Minh City at night and enjoy pho for dinner,” he said.

Kishida also renewed his call for the establishment of a code of conduct in the South China Sea, where China, Vietnam, the Philippines and others have competing territorial claims, and that prosperity can only achieved if there is peace and stability in the region.

“In this region, there are issues of terrorism, extremism, and ensuring maritime safety and security,” he said. “There are multitudes of issues now facing our ASEAN partners. We need to face these issues together, and maintain stability in this region. What is necessary is respect for diversity, and what is fundamental for that is the rule of law.”

Referring to Thailand’s current political situation and its military government, Kishida said he hoped that the people of Thailand will overcome the current difficult challenges and “play more active role in the region and international community.”

The visit to Thailand is part of his regional tour that includes stops in China, Myanmar, Laos and Vietnam.