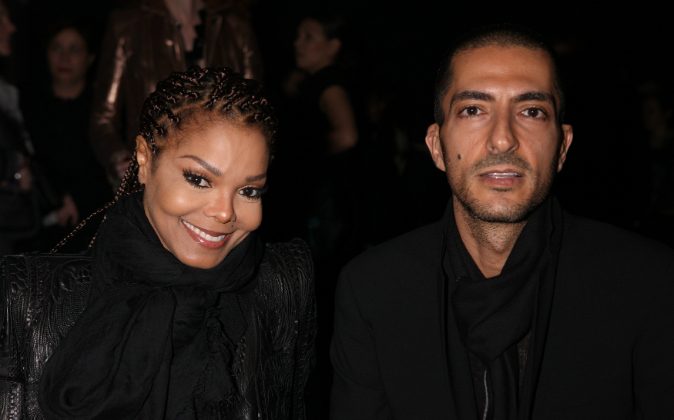 Janet Jackson revealed bittersweet news to fans that would change the trajectory of her life.

“My husband and I are planning our family,” said the bespectacled star in a video uploaded to Twitter on April 7.

However, the news coupled with the postponement of her Unbreakable World Tour.

We’re in the second leg of the tour and there actually has been a sudden change.
— Janet Jackson

“We’re in the second leg of the tour and there actually has been a sudden change,” said Jackson. “I thought it was important that you would be the first to know my husband and I are planning our family, so I’m going to have to delay the tour. Please, if you can try to understand that it’s important that I do this now. I have to rest up, doctor’s orders. But I have not forgotten about you. I will continue to tour as soon as I possibly can.”

This is just one of the numerous delays of Janet Jackson’s Unbreakable World Tour. In October of last year, Jackson postponed shows in Denver, Salt Lake City, Kansas City, and St. Louis. The sibling of the late Michael Jackson cited doctors orders as the reason. In December, Jackson shared with fans that she would need to postpone more dates to have surgery.

I learned today, from my doctors that I must have surgery soon.
— Janet Jackson

“Hey you guys… Happy Holidays to each and every one of you. I need you to know, I learned today, from my doctors that I must have surgery soon. It breaks my heart to tell you that I am forced to postpone the Unbreakable Tour until the spring,” tweeted the 49-year-old songstress.

The “Rhythm Nation” singer was promoting her album,”Unbreakable”—her seventh number one album.