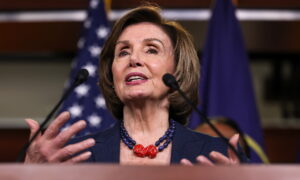 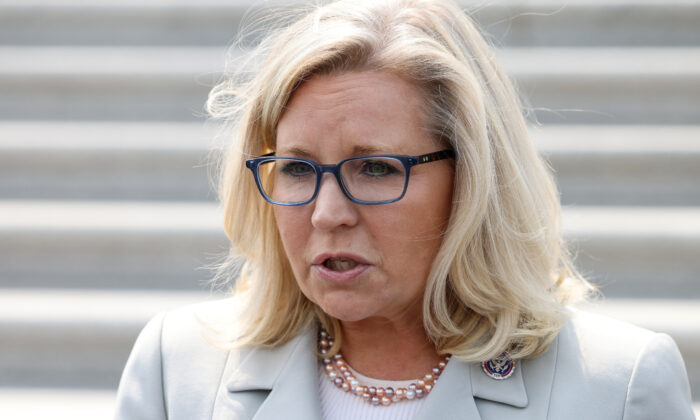 The House of Representatives committee investigating what happened on Jan. 6 could subpoena former President Donald Trump, one of its Republican members said Tuesday.

“It could. The committee will go wherever we need to go to get to the facts,” Rep. Liz Cheney (R-Wyo.), a harsh Trump critic, said on ABC’s “Good Morning America.”

“This Capitol was attacked, it was attacked while we were counting electoral votes, and the American people deserve the truth.”

Rep. Bennie Thompson (D-Miss.), the chairman of the House Select Committee to Investigate the January 6th Attack on the U.S. Capitol, said last week that he planned to subpoena members of Congress and top Trump administration officials.

“Nothing is off limits,” he told The Guardian.

Communications between Trump and others, including McCarthy, would be part of the probe, Thompson also said.

Most of the committee members are Democrats. Cheney agreed to serve on the panel, as did Rep. Adam Kinzinger (R-Ill.).

Cheney and Kinzinger head the anti-Trump wing in the House.

They were the only two Republicans to vote on Monday night with Democrats against a motion from McCarthy that attempted to condemn Pelosi for refusing to accept all of his nominations.

McCarthy has referred to them as “Pelosi Republicans.”

Cheney was stripped of her House leadership post by Republicans earlier this year after repeatedly attacking Trump. She faces a host of primary challengers, one of whom will be endorsed by Trump.

McCarthy told reporters on Tuesday morning that Americans want to know why law enforcement was unprepared for the Jan. 6 Capitol breach, and expressed concern about a potential role Pelosi played in the lack of preparation.

“But, unfortunately, Speaker Pelosi will only pick on people onto the committee that will ask the questions she wants asked. That becomes a failed committee and a failed report, a sham that no one can believe,” he said.

Pelosi said this week that she believes the committee “must act in a way that has no partisanship; is all about patriotism.”

“I am very proud of the members of the committee and I am certain they will accomplish that goal,” she said on ABC’s “This Week.” “We will find the truth.”

Trump weighed in late Monday, calling on Pelosi to “investigate herself and those on Capitol Hill who didn’t want additional protection” on Jan. 6, “therefore being unprepared despite the large crowd of people that everyone knew was coming.”

The panel was holding its first hearing on Tuesday. Members were set to hear from Capitol Police officers who were on duty on Jan. 6.