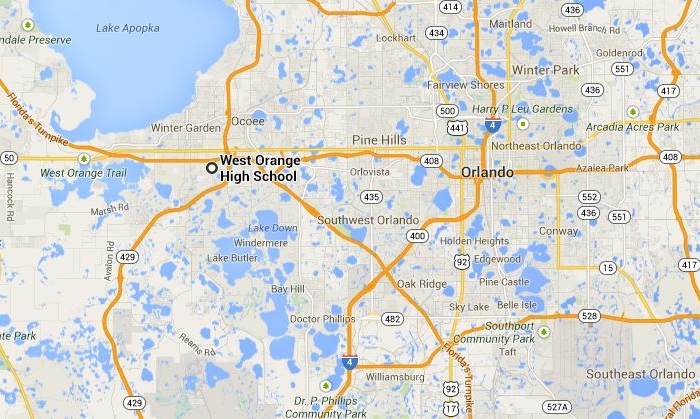 Smith, 15, was shot in the face and stomach.

The school’s principal said that Smith is alert in the hospital and is in stable condition.

The school was briefly placed on lockdown after the shooting, which happened just outside the school in Winter Garden, Florida.

Bell was taken into custody.

A fight that broke out between students near a bus pickup loop led to the shooting, Orange County Public Schools Superintendent Barbara Jenkins said, reported WBKO.