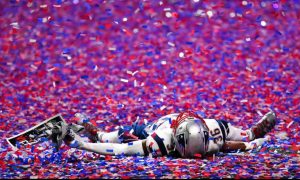 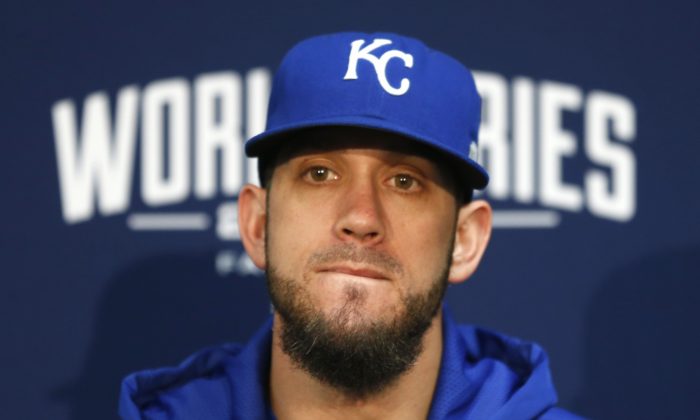 James Shields: Why Hasn’t He Signed Yet?

James Shields, the staff ace of the defending AL champs and one of the most consistent pitchers in baseball, has yet to sign with anyone and time is running out.

Undoubtedly holding out for a lucrative deal, the 33-year old workhorse Shields was expected to sign shortly after Jon Lester did (back in early December) yet here it is just three weeks away from the start of spring training and Shields is still looking for a team.

The nine-year veteran Shields would seem to be a safe signing for most any team given that he’s thrown more than 200 innings eight straight seasons and has started 31 or more games every year during that streak. But there’s a flip side to his remarkable durability as teams are wary that all those innings will soon catch up to him.

And then there’s his age.

According to study by Ken Rosenthal of Fox Sports, teams have been reluctant to hand out big contracts to pitchers of his age (33). Mark Buehrle was the last free agent pitcher to sign a big deal at Shields’ age and that was three years ago when Miami shelled out $58 million over four years to bolster their rotation.

Three years into the deal, Buehrle has performed reasonably well (38–33 record with a 3.76 ERA in 608 innings) though the last two seasons have been with Toronto, as Buerhle was a victim of the Marlins’ most recent fire sale.

Also hurting Shields’ market value is his most recent performance—an underwhelming postseason showing for Kansas City in the 2014 playoffs where he went 1–2 with a 6.12 ERA in five games, including losses in both his World Series starts as the Royals fell to the Giants in seven.

Rosenthal believes Shields may have to settle for an four-year deal in the $70-80 million range.

That may not be what he’s after.

There had been reports a few weeks ago that Shields had an offer (from some mystery team) for five years, $110 million but either it wasn’t a destination that Shields preferred, or else it was a smokescreen designed to help in negotiations.

Whatever it was Shields doesn’t seem to have benefited from it and time may be running out on his free agency clock lottery ticket.