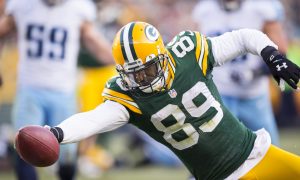 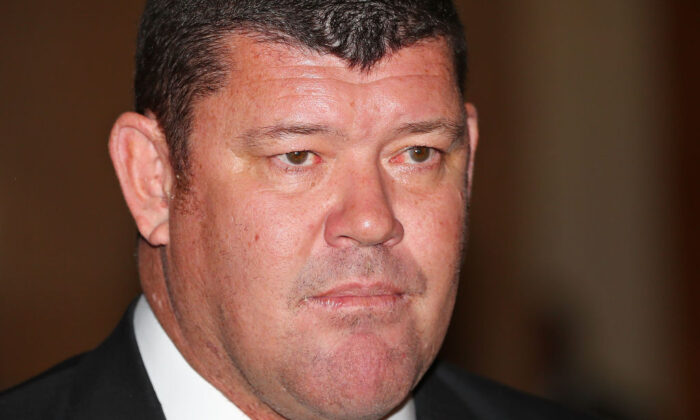 James Packer’s majority shareholding in casino giant Crown Resorts is at risk, concedes the billionaire, who wrapped up a “painful” few days of evidence at a NSW gaming inquiry.

The 53-year-old admits he won’t return to the boardroom and might also face a cap on his 36 percent shareholding in the company, which is being scrutinised for its suitability to operate a new casino at Sydney’s Barangaroo.

“This has been a terribly painful and shocking experience for the board, as it has been for me,” Packer told the inquiry on Oct 8 via video link from his luxury yacht in the South Pacific.

“I won’t be going on the board again.”

Packer acknowledged that he may be forced to sell some shares in Crown as a result of the inquiry.

During three days of evidence he conceded to engaging in “disgraceful” conduct linked to the trading of Crown shares.

Packer agreed he was the driving force in bringing high rollers to Crown casinos in Australia and said with hindsight that they were vulnerable to exploitation by money launderers.

Crown is being examined for its fitness to operate the new casino amid allegations it partnered with controversial “junket operators” which had links to organised crime.

The inquiry is due to continue on Oct 9, when Crown board member and former AFL boss Andrew Demetriou is scheduled to give evidence.