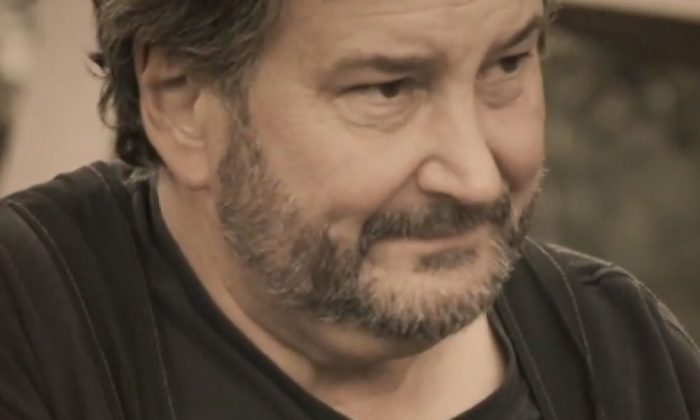 James Harness, who starred in Discovery’s “Gold Rush,” has died at the age of 57, it was reported.

TMZ initially broke the story of his death on Thursday afternoon.

Harness, who was living in Oregon, had medical problems, including back injuries from a car crash.

TMZ also wrote that he was addicted to painkillers, which also caused tensions on the program. He was not showing up to work and was later fired.

The cause of death or location of his death was not disclosed, TMZ said.

TMZ did not reveal a source for the information about his death.

Todd Hoffman, the creator of “Gold Rush,” issued a tweet on Thursday before the TMZ report came out.

LOS ANGELES (AP) — A TV series designed to make a family famous is off the air because viewers weren’t willing to play along.

The CW network said Wednesday that it has canceled “Famous in 12,” well shy of its planned three-month run.

The Artiaga family of Beaumont, California, was chosen for “Famous in 12” based on a video they submitted, one of 10,000 entries.

Levin had called the series a “social experiment” to test the boundaries of building an empire on limited to no talent.