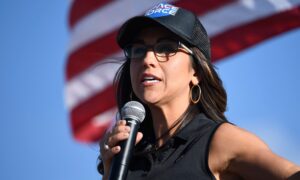 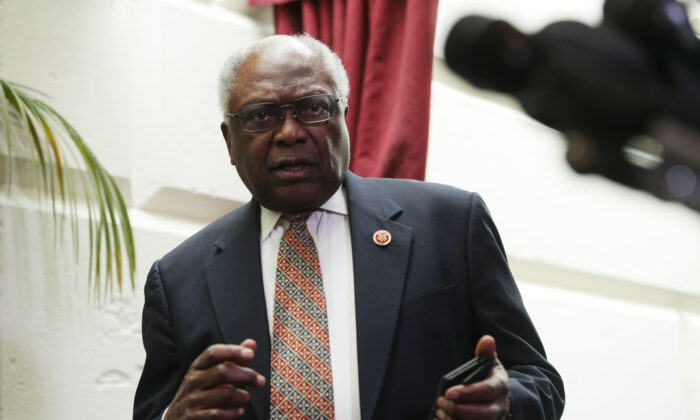 House Majority Whip James Clyburn (D-S.C.) reintroduced legislation that would grant extra time to federal officials to complete background checks on gun purchasers, saying that it would be a “good first step.”

The measure proposes to end the “Charleston loophole,” which permits gun sales to go ahead even if a background check hasn’t been finalized in three days; the bill would extend the review period to 10 days. According to Clyburn, that loophole has put more than 75,000 guns into the hands of prohibited gun owners.

“Enacting common-sense gun control measures is a priority for President Biden and this Democratic Congress, and this legislation is a good first step,” Clyburn, the third-ranking Democrat in the House of Representatives, said in a statement.

“A large majority of Americans, including gun owners, support universal background checks. This legislation is needed to keep weapons out of the hands of those who should not have them and save lives.”

On March 2, Rep. Jerrold Nadler (D-N.Y.) announced the reintroduction of The Bipartisan Background Checks Act of 2021.

“It’s simple: background checks keep guns out of dangerous hands,” Nadler wrote. “More than 90% of Americans want this bill signed into law. Let’s get it passed and save lives.”

Today, alongside @RepThompson, I reintroduced the Bipartisan Background Checks Act of 2021.

It’s simple: background checks keep guns out of dangerous hands. More than 90% of Americans want this bill signed into law. Let’s get it passed and save lives.https://t.co/NLRqdTBYfk

The FBI stated last month that it processed a record 39.7 million firearm background checks in 2020, which bested the previous high of 10 million. Reports stated that as many as 8.5 million people purchased their first firearm in 2020, according to the National Shooting Sports Foundation. Meanwhile, a number of gun and ammunition manufacturers reported shortages amid the surge in demand.

His pick for attorney general, Merrick Garland, told lawmakers on March 1 that he would support the White House’s stance on gun control.

“This Administration will not wait for the next mass shooting to heed that call. We will take action to end our epidemic of gun violence and make our schools and communities safer,” Biden said last month, on the third anniversary of the mass shooting at Marjory Stoneman Douglas High School in Parkland, Florida.

“Today, I am calling on Congress to enact commonsense gun law reforms, including requiring background checks on all gun sales, banning assault weapons and high-capacity magazines, and eliminating immunity for gun manufacturers who knowingly put weapons of war on our streets.”