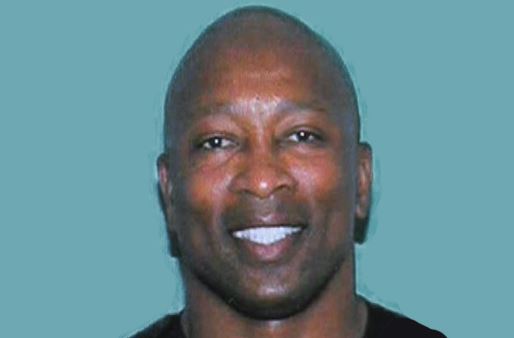 James Bell, a police officer in Sorrento, Lousiana, was caught speeding over 700 times, according to GPS data from his police car.

Bell got into a crash on Sept. 2, which he said was after he was attempting to catch up with someone who was allegedly going 80 miles per hour in a 55 mile per hour speed zone.

Bell was going 100 miles per hour when he crashed.

The woman in the other car, who suffered injuries, has hired a lawyer.

“The officer was just driving down the road at this crazy rate of speed,” Andre Gauthier, the lawyer, told WFSB.

Bell was also clocked going over 75 miles per hour 737 times, many times outside of the town limits.

Police Chief Earl Theroit says Bell has written more than 300 citations for speeding over the past two months, but he was still wrong for speeding so much.

“Yes he was wrong and he was reprimanded for it,” he said.

Bell is one of only five officers in the town, which puts Theroit says gives him a tough choice.

“So, why isn’t he on paid administrative leave? That – well, we don’t have the manpower,” said Theroit.

Gauthier plans to sue the town, and Theroit.

Sorrento is about 30 miles south of Baton Rouge, and has a population of about 1,500.