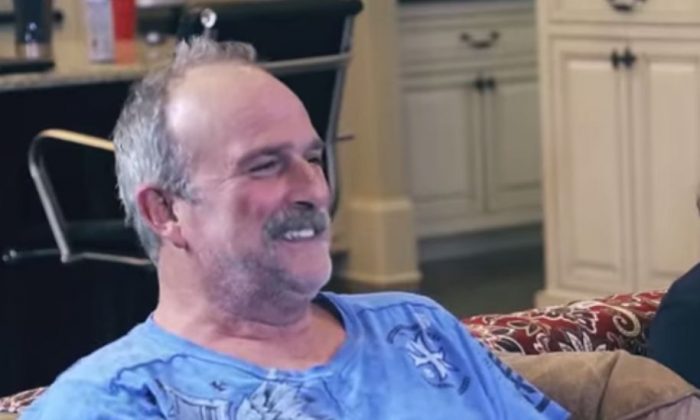 According to USA Today, he had double pneumonia. A Las Vegas hospital spokesperson also confirmed with the paper that he was admitted.

Sinn Bodhi, who was to have Roberts appear in a show, tweeted: “UPDATE: @Jakesnakeddt is resting at the hospital. I’ve been there all night making sure he is comfortable. Thanks for all the kind messages!”

Roberts was placed in a coma that subsequently lasted approximately 24 hours.

WrestlingInc.com also reported he’s out of the coma.

“Update: 6:10 pm ET I can confirm that Roberts is out of his coma, which lasted for nearly 24 hours. Diamond Dallas Page also noted on his Twitter that he spoke to Roberts’ girlfriend, and that Roberts is fading in and out. We will have more soon, but please keep Jake in your thoughts and prayers,” it said.

On Twitter, there were a number of people tweeting “RIP” about the wrestler, which appear to just be a misunderstanding.