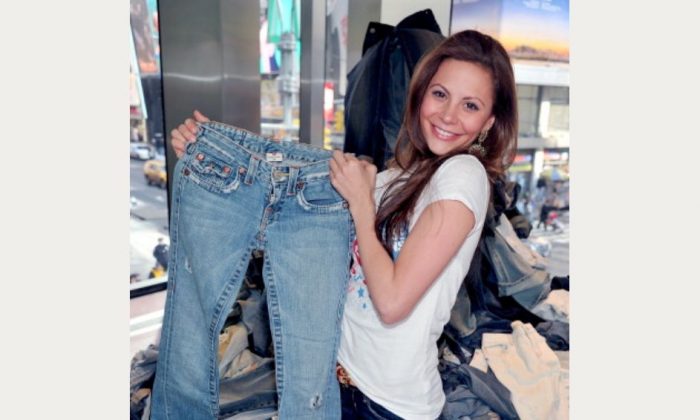 Jake Pavelka, who starred in “The Bachelor” season 14 alongside Gia Allemand–who died Wednesday–went on Twitter to express his condolences.

“And a very dear friend. My heart goes out to her family during this very difficult time. We have lost angel today. I miss you Gia…,” he wrote.

He described Allemand as “one of the sweetest people I have ever known,” adding that “I had to pull over, I can’t stop crying. We have lost an angel.”

According to her family, Allemand attempted suicide on Monday before she was rushed to a New Orleans hospital.

She was pronounced dead on Wednesday after she was taken off life support.

NBA star Ryan Anderson, her boyfriend, released a statement about her death.

“I’m deeply grateful for all the love and support we have received from family, friends and fans,” Anderson said in a statement obtained by People magazine. “Gia was the most beautiful person I knew inside and out and she always smiled and made everyone else around her smile.”

He added: “She had such an amazing impact on my life and anyone that knew her was blessed. All I have left is to cherish those memories we made together and help perpetuate the many values, faith and love that we shared.”