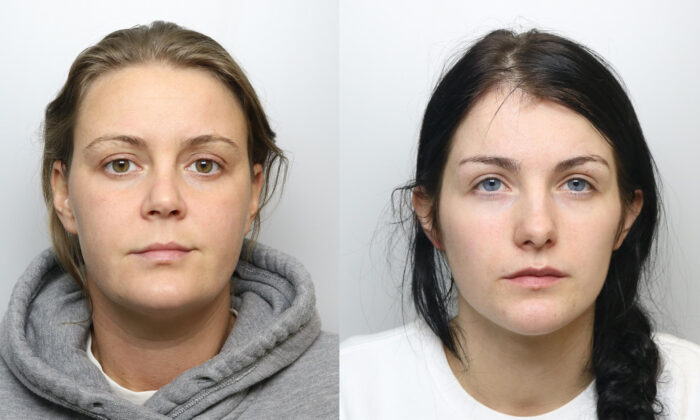 Tougher sentences for those convicted of child cruelty in England and Wales are set to be introduced later this year.

The Sentencing Council has recommended the starting term for the worst offences of causing or allowing a child to die should be increased from 14 years to 18 years (pdf).

The increased sentences follow a campaign by Paula Hudgell from Kent, whose adopted son Tony had to have both legs amputated as a result of abuse and neglect by his birth parents.

The Police, Crime, Sentencing and Courts Act 2022, which gained Royal Assent earlier this year, included raising the maximum sentences available, and was dubbed Tony’s Law after the brave youngster, who has since had prosthetic legs fitted.

The bill raised the maximum penalties for two offences: causing or allowing a child to die or suffer serious physical harm, and cruelty to a child.

One of the most high profile cases of child abuse was Star Hobson, who was murdered in Yorkshire by Savannah Brockhill in 2020. Brockhill was jailed for life but Star’s mother, Frankie Smith, was initially jailed for eight years for causing or allowing death, a sentence that was later increased to 12 years by the Court of Appeal after the Attorney General, Suella Braverman, claimed it was unduly lenient.

The Sentencing Council—which last issued guidance on child cruelty in 2018—is proposing to introduce a new category of “very high culpability” to cover the most serious cases and allow for the harshest sentences.

But the changes are subject to a public consultation that will last until the end of October. The Sentencing Council said it particularly wants to hear the views of victims and their families and also defendants and their families.

The council also proposed increasing the starting term for the offence of cruelty to a child from 8 to 12 years.

Even though the proposed starting terms are being raised, judges would still be able to reduce them, if the defence produces convincing mitigation, or raise them if there were aggravating features of the offence.

Hudgell wants the government to go further and introduce a child cruelty register, which would enable police and social services to keep track of offenders after their release from prison and ensure they are kept away from children.

In 2019 James Moore, who had forced his 12-year-old son to take the heroin substitute methadone, was jailed for just four years for child cruelty.