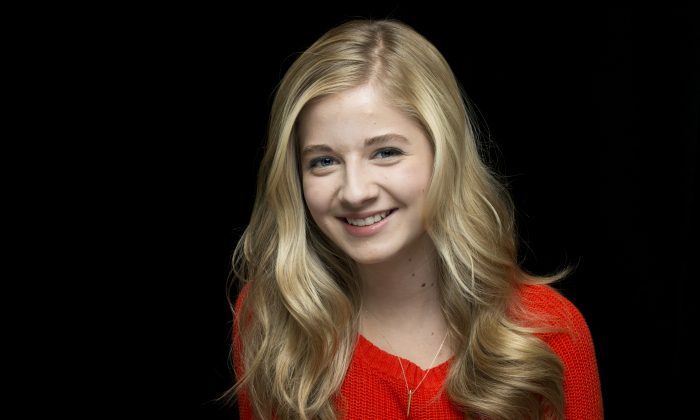 Jackie Evancho, the “America’s Got Talent” finalist who announced she’s performing at President-elect Donald Trump’s inauguration next month, has experienced a boost in her music sales in recent days.

Evancho, 16, told People magazine that while her “family is kind of a big target” and she has been criticized for agreeing to sing the U.S. national anthem during Inauguration Day, she said, “I also get a lot of love. So, we pay most attention to that. Sometimes we get really annoyed with the hate, everyone does, we have to admit it but we just ignore it.”

A number of fans have shown their support for her. Her album sales have quadrupled in recent days, TMZ reported. “Her weekly album sales quadrupled in digital downloads and in retailer as well,” the site said.

Her 2011 album “Dream With Me” and her 2010 album “O Holy Night” are tied at No. 2 on the Billboard charts. And her “Someday at Christmas” skyrocketed to the No. 1 spot on Billboard’s chart, a chart dedicated to classical music.