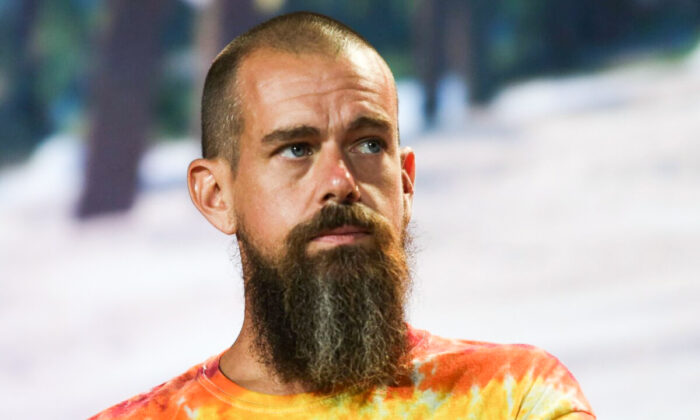 Twitter’s former CEO Jack Dorsey has reportedly stepped down effective immediately from his seat on the social media platform’s board after a stakeholder meeting on Wednesday.

The move was expected after Twitter “shared back in November” that Dorsey would leave the board when his term expired at the 2022 meeting of stockholders, a Twitter spokesperson said in a statement obtained by The Hill.

This comes amid the Twitter takeover bid of billionaire Tesla and SpaceX boss Elon Musk. That deal was “temporarily put on hold” before Musk said he wants to slash his initial $44 billion takeover offer until there is more clarity on the website’s spam bots.

Dorsey has been supportive of Musk’s takeover and critical of the company’s board.

In April, Dorsey responded to a post on Twitter by a person who claimed they witnessed “plots and coups” by board members, particularly among the founders.

“It’s consistently been the dysfunction of the company,” Dorsey replied.

Dorsey, who helped found Twitter in 2006, stood down as CEO in November last year, saying he decided to leave “because I believe the company is ready to move on from its founders.”

He handed the reins to the company’s chief technology officer, Parag Agrawal, on Nov. 29, 2021.

“My trust in Parag as Twitter’s CEO is deep. His work over the past 10 years has been transformational. I’m deeply grateful for his skill, heart, and soul. It’s his time to lead.”

Dorsey, who survived an attempt to oust him in 2020 by Twitter stakeholder Elliott Management, took ownership of the decision to resign but said it was “a tough one for me.”

In seeking to take over Twitter, Musk has declared his intention to make it a bastion of free speech. Dorsey, who has previously faced significant criticism from conservatives and free speech proponents after the platform banned President Donald Trump in January 2021, has thrown his full support behind Musk.

Dorsey in May agreed with comments made by Musk that he would overturn Trump’s permanent ban, saying it was a mistake in the first place.