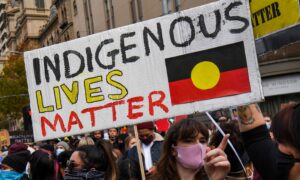 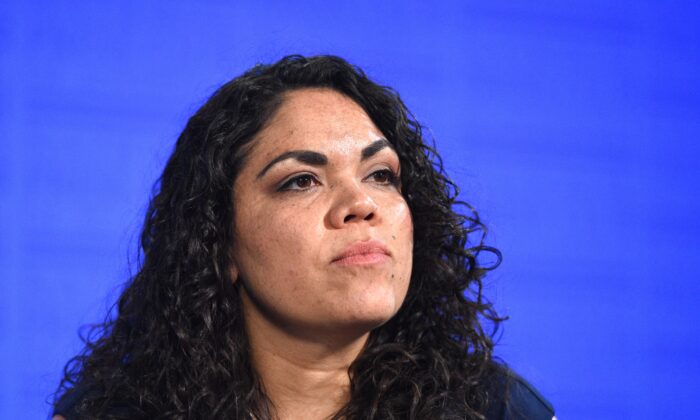 Jacinta Nampijinpa Price, the deputy mayor of Alice Springs, in central Australia, has announced that she will run for one of the Northern Territory’s two Senate seats in federal Parliament.

Price will run for the Country Liberal Party (CLP) against Nationals senator Sam McMahon in a bid for the seat, which will pit her against a fellow Coalition member. The Liberal-National coalition form the current Australian government.

“It is nothing personal at all,” Price told The Australian. “I have the respect of many Coalition members, both Nationals and Liberal, and I know I can bring … a wealth of knowledge across many different areas, including the plight of marginalised Indigenous Australians.”

Media reports have framed Price’s move as setting up a fight within the Coalition, but Price says this was never her intention.

“Just like two others within my party, we have chosen to nominate for the Senate in a bid to represent the Northern Territory,” she said on Facebook.

Having unsuccessfully stood for the lower house seat of Lingiari at the federal election in 2019, Price said the Senate seat is a better platform to bring forth a real change and would be easier to win.

Price, who has been a councillor for the town of Alice Springs since 2015, and is also the Director of the Indigenous Program at the Centre for Independent Studies, indicated that she wants to provide a more alternative voice among Parliament’s three Labor and one Australian Green Party Aboriginal lawmakers in the Senate.

“Within the Senate, there’s often challenges being brought by individuals like Senator Thorpe,” Price said, referring to Greens Senator Lidia Thorpe, an advocate for a Green New Deal and who has pushed for a more radical agenda in the Senate.

“I feel it’s important on key positions to be able to push back on that level of ideology that I believe is creating division within the parliament that there is no place for,” she told The Australian.

The preselection contest is scheduled for June 26.