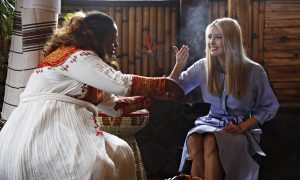 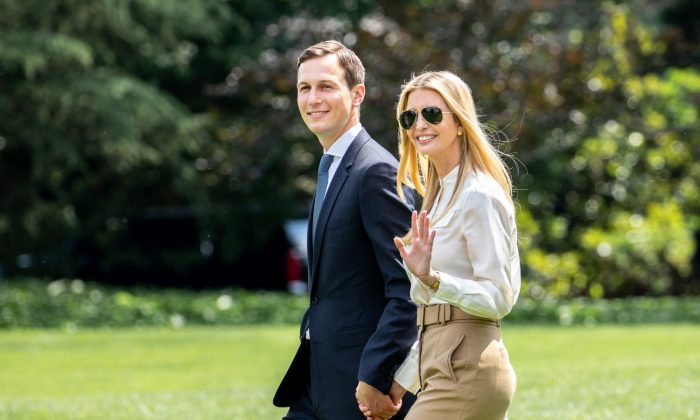 President Donald Trump’s oldest daughter issued a warning on Twitter about her daughter.

Mom of three Ivanka Trump revealed that her oldest daughter, Arabella, fell and hit her head.

“Yesterday Arabella slipped playing Gaga and hit her head hard (thankfully, she is fine),” she wrote, adding: “Parents/Caregivers: below is an excellent resource for concussions—or TBI—that is worth reading and passing along” before linking to a U.S. Centers for Disease Control website.

Parents/Caregivers: below is an excellent resource for concussions- or TBI – that is worth reading and passing along: https://t.co/HCaLez8pAk

Gaga isn’t referring to the singer, but gaga ball, a variation of dodgeball.

NorthJersey.com says that the game is believed to have been started in Israel, and gaga means “touch touch” in Hebrew. It was played in Jewish summer camps in the 1970s.

From our family to yours, Happy Thanksgiving! xx

The link (pdf) Ivanka shared includes what symptoms to look for if a child suffers a head injury during a game:

“Tell them to report their concussion symptoms to you and their coach right away. Some children and teens think concussions aren’t serious, or worry that if they report a concussion they will lose their position on the team or look weak. Remind them that it’s better to miss one game than the whole season,” the CDC says.