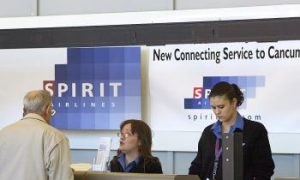 Spirit Air to Charge for Carry-On
0 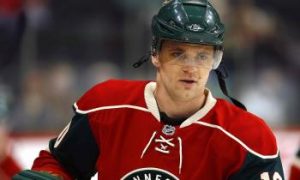 The 29-year-old, Executive Vice President of Development & Acquisitions in the Trump Organization, made the announcement via her Twitter account.

“I have been wanting to share some amazing news with you all for some time … I'm pregnant!" she tweeted on Jan. 21. "Jared and I couldn't be more excited."

Trump married Kushner, 30, a real estate and publishing executive, in October 2009. The birth of her baby will give Donald Trump a third grandchild; his sons Donald Trump Jr. and Donald John Trump III both have daughters.

Trump is involved in numerous charitable institutions, according the her biography on the Trump Organization homepage. She works with the U.N. Foundation's Girl Up initiative, alongside Queen Rania of Jordan and Elizabeth Gore, an attempt to recruit young women to support girls' programs the U.N. is organizing in the developing world.

Ivanka Trump also stars in NBC's Celebrity Apprentice with her father and brother Donald Jr., and she was also an advisor for its predecessor show, The Apprentice.