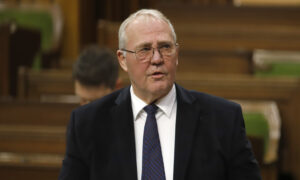 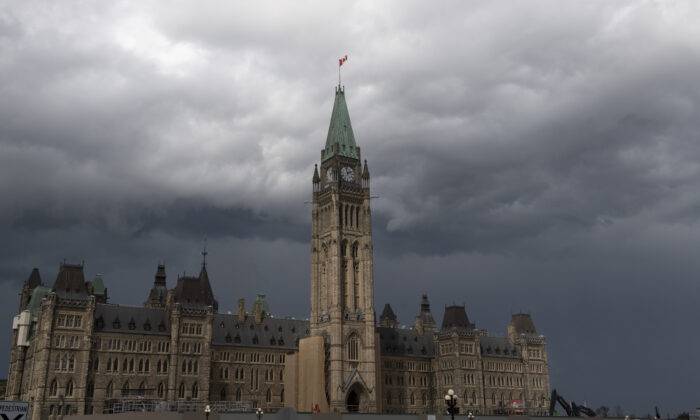 Violent actions and radical opinions are distinct problems that should be handled differently, an expert told parliamentarians as they seeks to address ideologically motivated violent extremism (IMVE) in Canada.

In testimony at the House of Commons Public Safety and National Security Committee on Monday, Christian Leuprecht, a political science professor at the Royal Military College, explained the need to distinguish “ideologically motivated violent extremism,” which refers to speech, from “ideologically motivated extremist violence,” which is a physical act of violence.

“Only under very specific circumstances is an utterance in and of itself a crime. Rather, the criminal justice system in a democracy is generally structured to deal with acts of crime ex post facto. Intent and motivation are not normally punishable, although they may factor into the degree of punishment,” Leuprecht wrote in a research paper.

“Democracies are premised on the assumption that freedom of speech and thought should prevail, which is why speech is protected from arbitrary government interference,” he stated.

IMVE has caused an increasing number of deaths and injuries in Canada since 2014, exceeding the casualties caused by religious or politically motivated violence, the Canadian Security Intelligence Service reported.

While the general public tends to simplify the reasons behind acts of violence, they should not be attributed simply to the perpetrator’s religion, age, political opinion, or country of origin, according to Leuprecht.

“Understanding that the predictors are multifaceted and combine in different ways in different cases is critically important.”

For Canada to better address the IMVE problem, Leuprecht suggested improving the overall capabilities of Canada’s criminal and national security intelligence, rather than putting disproportionate resources into tracking IMVE activities.

“If done better and more systematically, rebalancing Canada’s national security and policing posture with a greater emphasis on cyber, organized crime, money laundering, and protecting Canadians from foreign malign actors, have a far greater benefit for public safety and [for] depriving IMV resources and enablers, than the current approach,” he said.