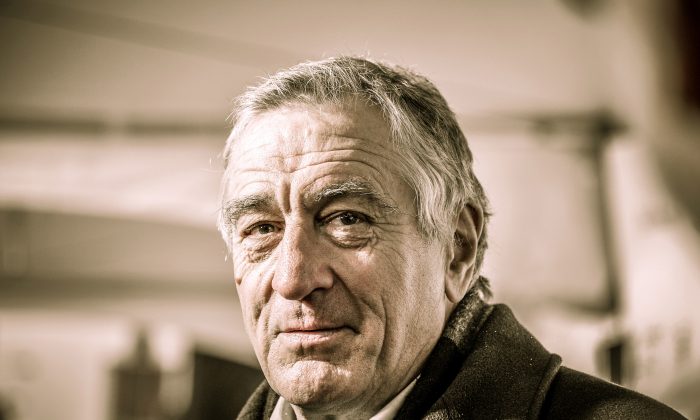 After Robert De Niro quipped that he might have to move to Italy now that Donald Trump is president-elect, a group in the actor’s ancestral region of Molise has come up with a proposal to make him at home.

The emigration association said Friday that it wants to make De Niro president of the small central Italy region, if only for a day.

The association noted that De Niro “is tied to his Molise origins and even speaks a good Italian-Molise dialect, even if he doesn’t like to flaunt it.”

De Niro made an anti-Trump video before the election. He said on the “Jimmy Kimmel Live!” talk show Wednesday that he also holds Italian citizenship and added, “I may have to move there.”