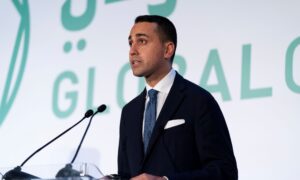 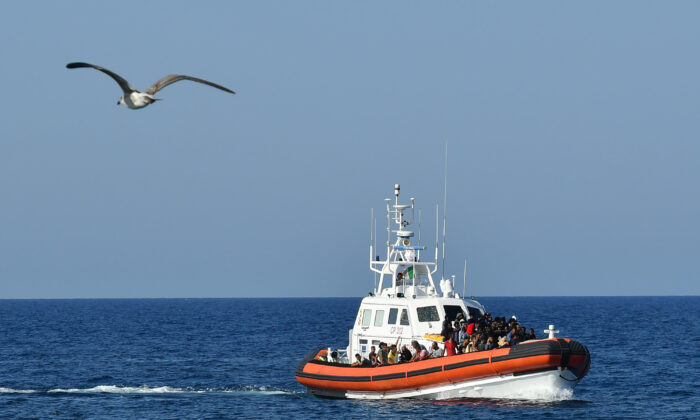 An Italian Guardia Costiera (Coast Guard) boat with migrants from Tunisia and Lybia arrives in the port of the Italian Pelagie Island of Lampedusa on August 1, 2020. (Photo by ALBERTO PIZZOLI/AFP via Getty Images)
Europe

The Italian Coast Guard on Friday released underwater images of a migrant boat that sank near the island of Lampedusa on June 30.

The packed, 8-metre (25-foot) boat capsized just as coast guard rescue crews were arriving, and seven bodies were soon pulled from the sea, while 46 people were rescued.

The death toll from the sinking rose to 16 late on Thursday, after the Italian coast guard said that another nine bodies had been spotted in or near the wreck of the wooden fishing vessel.

Inside the wreckage, one body was spotted while those of eight other migrants were located nearby on the seabed.