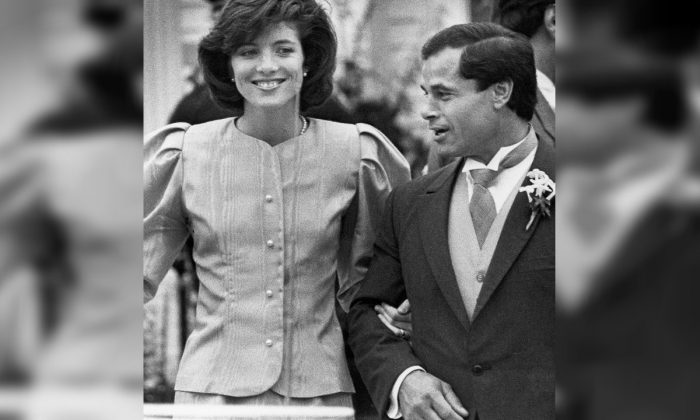 Columbu died in a hospital in his native Sardinia on Friday afternoon after being taken ill while he was swimming in the sea.

His longtime friend Schwarzenegger tweeted: “I love you Franco. I will always remember the joy you brought to my life, the advices you gave me, and the twinkle in your eye that never disappeared.”

After starting his career as a boxer, Columbu progressed into Olympic weightlifting, powerlifting, and later bodybuilding, winning the prestigious title of Mr. Olympia in 1976 and 1981.

Besides his athletic career, Columbu also acted in popular TV series and movies. He appeared in Schwarzenegger’s films “The Terminator,” ”The Running Man” and “Conan the Barbarian.”

Columbu was Schwarzenegger’s best man at his marriage to Maria Shriver in 1986.