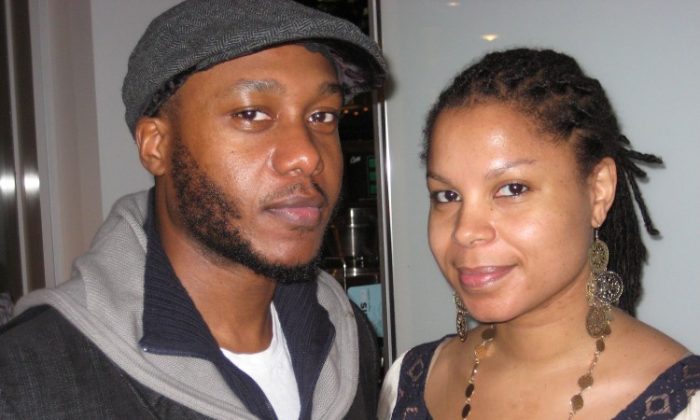 ‘It was a really nice experience’: MD

VANCOUVER, Canada—It was another packed house at the Queen Elizabeth Theatre on Saturday night for the third of a four-show run by Shen Yun Performing Arts.

Circe Codio, a family doctor, was impressed by the performance that showcased the essence of China’s ancient, divinely inspired culture.

“It is very beautiful. I love the colourful costumes and the fluidity of the movements,” she said.

With her was Luke Charlemagne, an X-ray technician.

“It is a nice cultural show where you see the diversity of the Chinese population,” he said. “So I liked when they showed the different aspects of the monks and the Taiwanese. They included all of the different cultures of China in there.”

New York-based Shen Yun tours the world with an all-new program of mainly classical Chinese dance rounded out by Chinese ethnic and folk dance and original songs and musical compositions.

They were both struck by What is the Meaning of Life sung by soprano Chia-Ning Hsu.

“The message behind the song, the meaning of life and the meaning behind it—it was a real spiritual message,” said Mr. Charlemagne.

The Shen Yun Orchestra with its unique blend of classical Chinese and Western instruments was also a hit with Mr. Charlemagne.

“It was a really nice experience,” she added. “It’s a beautiful show.”

Shen Yun’s New York Company will perform one more show in Vancouver before leaving Canada. The production will return in April to perform in Calgary, Edmonton, and Regina.