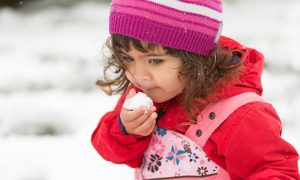 We Know Yellow Snow Is Bad, but Is It OK to Eat White Snow?
0
Share Now
TelegramFacebookTweetEmailTellMeWeReddit
Copy Link 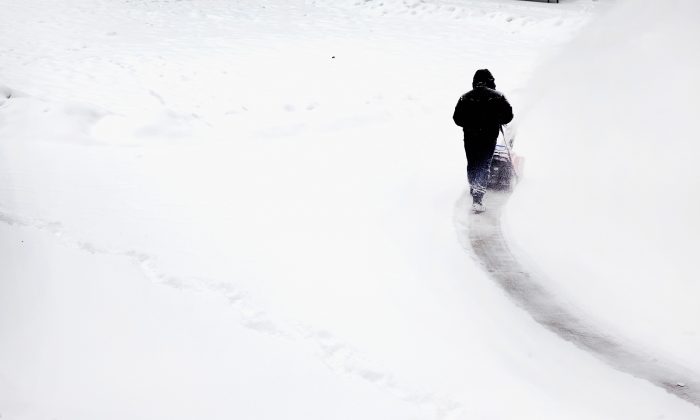 Don’t Tell New York and Boston: Earth Had Its Warmest Winter on Record

Don’t tell New York City and Boston, but the Earth experienced its warmest winter on record.

Just one day ahead of of spring 2015, the U.S. National Oceanic and Atmospheric Administration announced that the Earth’s Northern Hemisphere (where the vast majority of the world’s population lives) experienced the record-breaking winter heat, while the Southern Hemisphere had it’s fourth-warmest summer.

The NOAA also stipulated that it has been the warmest year-to-date on record. It also defines winter as December 2014 to February 2015.

Here’s a few points, per NOAA:

And it’s no surprise that the only place where Earth experienced cooler-than-average temperatures was the eastern U.S. and eastern Canada.

“In February 2015, cooler to much-cooler-than average conditions overtook the entire eastern half of the United States and the eastern third of Canada, with some record cold pockets seen around the Great Lakes region and part of northeastern Canada near Hudson Bay,” the NOAA writes. “In stark contrast to the eastern United States, the western United States was encompassed by record warmth. The warm-cold pattern over the country has been observed over much of the past two years.”

“The majority of the world’s land surfaces, however, were warmer than average,” says NOAA, “with much-warmer-than average temperatures widespread across Central America, northern and central South America, Australia, most of Africa, and much of Eurasia, including a broad swath that covered most of Russia.”

February was 1.48 degrees above the 20th century average, the agency said.

Scientists have said that human-caused global warming, with greenhouse gas emissions, is a major contributor to the rise in the world’s temperatures.

“The observed long-term warming trend and the ranking of 2014 as the warmest year on record reinforces the importance for NASA to study Earth as a complete system, and particularly to understand the role and impacts of human activity,” said John Grunsfeld, associate administrator for the Science Mission Directorate at NASA Headquarters in Washington, in January after NASA released a report saying 2014 was the warmest year on record.