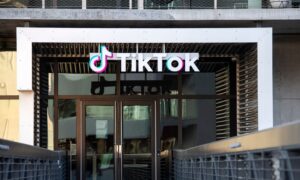 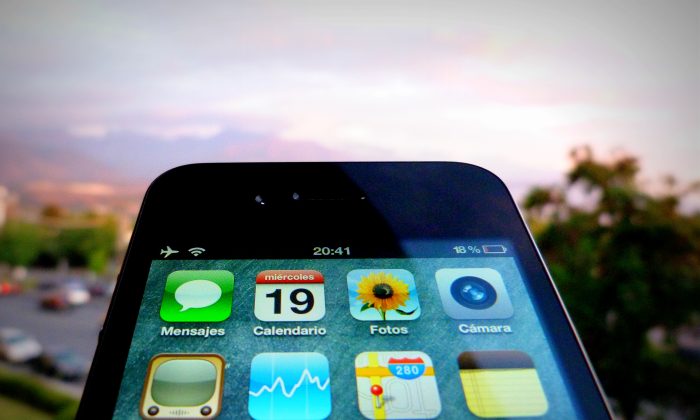 2016 is going to be a very interesting year for Apple, and for Apple investors. The iPhone is obviously the core of Apple’s business, and after the smartphone’s meteoric growth finally tapered off in the holiday quarter last year, negative growth appears to be imminent. Apple bears say it’s the beginning of the end, while Apple bulls say Apple bears are being ridiculous and the company still has plenty of room to grow. Both groups have made reasonable arguments in recent weeks, but it’s the bulls who have a new reason to cheer on Monday morning.

UP NEXT: The only 5 email apps iPhone owners should consider using

Ahead of this year’s iPhone 7 launch and following a recent resurgence of Apple doomsday prepping, we took a quick look at the history of the smartphone industry over the past few years and discussed how it relates to the future. In a nutshell, we said that Apple’s iPhone is the only smartphone that really still excites people, and we said that you can almost certainly follow the excitement to the money.

Well, now it looks like the results of a new survey released on Monday mirror our thinking.

Bank of America and Merrill Lynch conducted a survey in an effort to gauge iPhone 7 demand ahead of the new lineup’s launch later this year, and it’s looking healthy indeed. In fact, it’s so healthy that it may take a bite out of iPhone 6s sales this year.

Of the survey’s 1,000 respondents, 42% of those who said they were planning to purchase an iPhone said that they would wait for the iPhone 7 to be released. There’s no question that supports the notion that iPhone sales over the first three calendar quarters of the year could take a hit as iPhone 7 anticipation builds.

Among iPhone 5s owners who said they planned to upgrade to a new iPhone, 49% will purchase an iPhone 6s or 6s Plus while 21% are waiting for the iPhone 7 to debut.