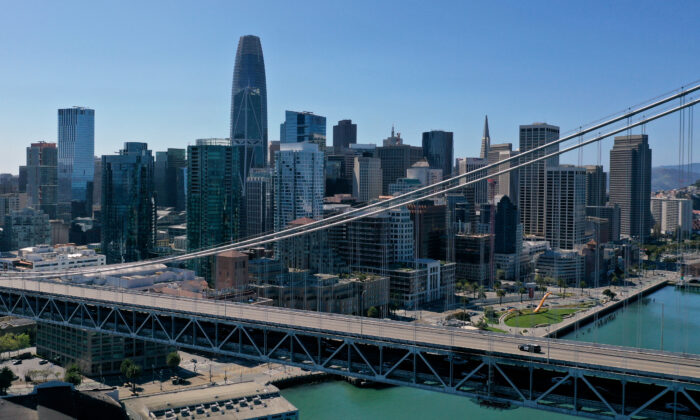 It Costs a Lot to Own in These Places

Those who are looking to move to another state and buy a home may want to reevaluate that decision, as that new home could be in one of the states in which property owners and renters pay a bundle.

New Jersey, Illinois, New Hampshire, Vermont, and Connecticut are the five states with the highest property taxes in the United States, according to Tax Foundation and WalletHub reports.

Yet, property taxes are just one part of measuring the tax climate of a state. Others factors considered by tax survey groups include a state’s business climate and the total tax load. That can include many imposts.

“Depending on where you live, property taxes can be a small inconvenience or a major burden,” a WalletHub survey reads. “The average American household spends $2,471 on property taxes for their homes each year, according to the U.S. Census Bureau, and residents of the 27 states with vehicle property taxes shell out another $442.”

Where one lives can make a difference regardless of whether you own or rent, as property owners offload some tax costs to renters.

An average home in Hawaii has a property tax of $1,715, while in New Jersey it’s close to 400 percent higher at $8,362, according to WalletHub. Red states have property tax rates that are nearly 30 percent lower than blue states.

According to Cammenga, some other relatively high property tax states overall have low taxes because they have no state income or low or no state sale taxes. So sometimes there are seeming contradictions in these ratings.

Hawaii has the lowest property tax but is a high tax state in other areas, such as business and sales taxes. The latter are high because Hawaii is a big tourist destination, and people will often pay sales taxes without quibbling since they’re on holiday, Cammenga said. Hawaii has the 43rd worst business climate, according to Tax Foundation.

Texas is a low tax state as measured by total tax load and business climate. Still, it was the sixth-worst on property taxes, but fifth-best on business, in part because it has no state income tax.

Jill Gonzalez, an analyst with WalletHub, said those who are considering relocating for lower costs should consider several factors.

“Property taxes are high in some states and low in others,” Gonzalez said, “because some states rely more on other types of taxes.

California, despite its overall high tax and poor business climate status, is around the middle of the pack on property taxes (34th).

“California has property tax limitations because of the Jarvis tax referendum of the 1970s,” Cammenga said.

She also noted that Californians have an incentive to stay in their homes and enjoy the Jarvis discount. Once they move to another house, much of the discount is lost. Otherwise, on issues such as business climate and overall tax loads, California ranks near the worst in the nation, about as bad as New York and New Jersey, according to the surveys.

“I think people [would] do well to consider the tax-service bundle they receive from a community,” Skidmore said. “Some people prefer a higher level of public service and are willing to pay higher taxes for it. Others may not want high-level public services and thus prefer a lower tax environment.

“Communities people tend to avoid are those with high taxes and low services.”

Some states can have “very high legacy costs such as significant obligations to pay public employee retiree pension and health promises. These communities have high taxes but cannot offer a competitive level of public services because of these legacy costs,” according to Skidmore.

“People looking for a low tax climate should look not only at property taxes, but at income taxes as well as sales taxes,” Gonzalez said.

Finding the best situation depends on several factors, she said.

“It’s important to look at the big picture numbers, such as business climate and total tax load, but one should also consider individual circumstances,” Gonzalez said. “For example, high earners might be more attracted to states such as Nevada, North Dakota, or Washington, where there are no income taxes, while retirees would likely prefer to live in a state with a low property tax burden, such as Alabama, Arkansas or Delaware.”