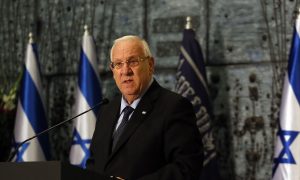 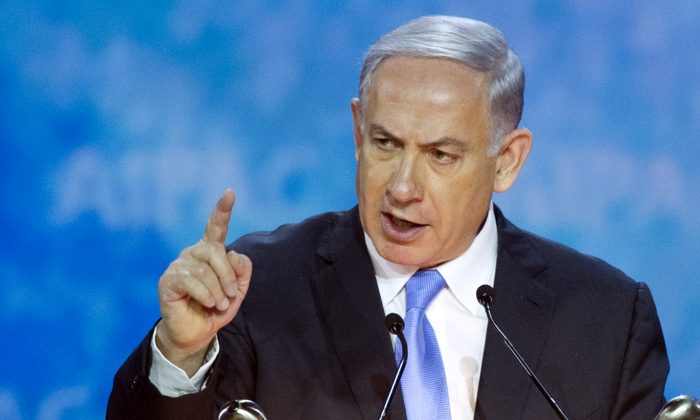 JERUSALEM—Israel faces an “international campaign to blacken its name” aimed at delegitimizing its very existence regardless to its policies, Prime Minister Benjamin Netanyahu said Sunday.

The international community disproportionally singles out the Jewish state for condemnation while remaining silent on major conflicts and human rights abuses in other countries, he said.

Netanyahu made the comments Sunday at a meeting of his new Cabinet just two days after a Palestinian proposal to suspend Israel from world football was dropped at the last moment. Netanyahu warned that such efforts to boycott Israel continue.

“We are in the midst of a great struggle being waged against the state of Israel, an international campaign to blacken its name. It is not connected to our actions; it is connected to our very existence. It does not matter what we do; it matters what we symbolize and what we are,” Netanyahu said.”I think that it is important to understand that these things do not stem from the fact that if only we were nicer or a little more generous — we are very generous, we have made many offers, we have made many concessions — that anything would change because this campaign to delegitimize Israel entails something much deeper that is being directed at us and seeks to deny our very right to live here,” he said.

The Israeli prime minister said the Palestinian boycott is reminiscent of similar attacks the Jewish people faced in the past.

“Now, this is a phenomenon that we have known in the history of our people. What hasn’t been said about the Jewish people? They said that we are the focus of all evil in the world. All of these things are being said about us today as well. It was not true then and it is not true today. This does not have a shred of truth,” he said.

Netanyahu said that he was pleased the Palestinian attempt to have Israel suspended from FIFA, world soccer’s governing body, was rebuffed in the end, but warned that Israel will face similar boycott efforts in the future.

Palestinians had pushed to get Israel banned because they said Israeli security restrictions limited the movement of Palestinian players, visiting teams and soccer equipment.

Israel accused the Palestinians of politicizing sports and insisted its security concerns are valid, especially regarding movement in and out of the Gaza Strip — which is ruled by the Islamic militant group Hamas.

“We are not a perfect country; we do not pretend to be such, but they are setting standards for us that are both twisted and higher than those for any other country, any other democracy,” he said.