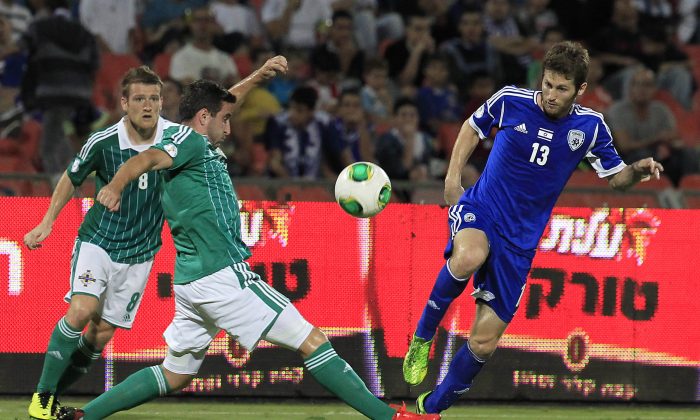 The teams are playing at the Netanya Stadium in Israel.

The game will be broadcast live on Sport 5 Israel and Dajto in Slovakia.

Israel is currently ranked 56th in the world while Slovakia is ranked 54th.

Neither made it into the World Cup finals, which begin later this year.

Israel was knocked out after losing to Russia and getting in three ties, while Slovakia lost to Bosnia and Greece. Slovakia is coming off a win over Poland in a friendly in November.

Slovakia is slightly favored to win.