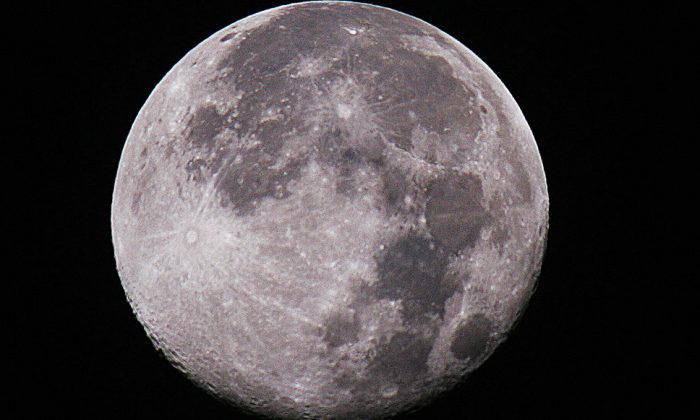 Israel Set to Land Spacecraft on Moon in Historic First

Israel is planning to land a spacecraft on the moon in early 2019, scientists announced on Tuesday.

Project managers said that the SpaceIL, an unmanned craft built by Israeli engineers, is slated to take off later this year and land on the moon on Feb. 13 next year.

Only three nations worldwide have achieved a controlled landing on the moon’s surface; a landing would make the Middle Eastern nation the fourth, joining the United States, Russia, and China.

“We will put the Israeli flag on the moon,” said Ido Anteby, CEO of SpaceIL, reported The Times of Israel. “As soon as the spacecraft reaches the landing point it will be completely autonomous. The motor will brake the craft and it will reach the ground at zero speed for a soft landing.”

#BREAKING: Israel is headed for the moon: Israeli company @TeamSpaceIL announces it will launch a spacecraft to the moon in December (Via @SpaceX rocket) & land it on the moon on Feburary 2019; Will be the 4th country who lands a spacecraft on the moon pic.twitter.com/O0B9s9CX00

Using a rocket from the U.S.-based company SpaceX, Israeli officials plan to launch the probe from Florida in December.

The project initially started as part of a Google technology contest to land a small probe on the moon.

The probe weighs just 600 kilograms (1,322 pounds). If it lands on the moon it would be the smallest craft to do so.


Israeli billionaire philanthropist and SpaceIL President Morris Kahn, who donated around $27 million to the project, told reporters that its purpose is in part to inspire young people in Israel to study science and join the country’s space projects.

“This is a tremendous project,” Khan said. “When the rocket is launched into space, we will all remember where we were when Israel landed on the moon.”

The project in total has cost $88.5 million so far, reported BBC, with SpaceIL’s main partner the state-owned Israel Aerospace Industries.

Though the XPrize Google competition expired with no winners, the project will attempt to fulfill its requirements by landing the craft once and then having the craft take off again and land again some 500 meters (546 yards) away.