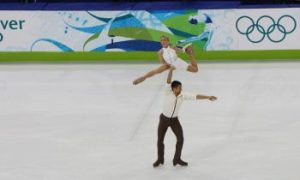 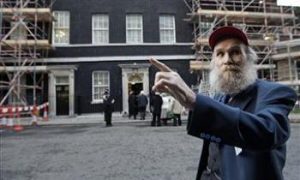 Calls for Retirement Age to be Scrapped
0 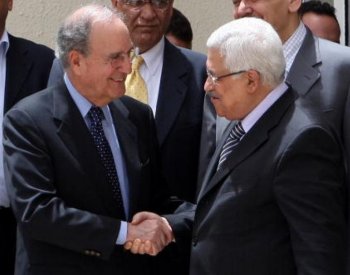 By Genevieve Belmaker and Gidon Belmaker
Print
JERUSALEM—Following a week of shuttling between Palestinian and Israeli leadership, the U.S. government announced on Sunday that indirect peace talks between the two parties have officially begun. The talks will be mediated by the United States and George Mitchell, the U.S. special envoy to the Middle East.

They were initiated without any preconditions for Israel and will include all permanent status issues for the Palestinian Authority.

Israeli Prime Minister Benjamin Netanyahu emphasized at the start of his administration’s weekly meetings on Sunday that the situation must “quickly lead to direct talks.” He added that direct talks would create “the peace and security that will enable us to live alongside the Palestinians for generations.”

The talks are expected to last four months and will be centered on issues of borders and security. No issue will be left off the table.

Despite the surface congenial atmosphere, the U.S. State Department had strong words of warning for the Palestinians and the Israelis in an official statement issued on Sunday.

“As both parties know, if either takes significant actions during the proximity talks that we judge would seriously undermine trust, we will respond to hold them accountable and ensure that negotiations continue,” the statement said.

The State Department added that Mitchell, who will return to the region next week to continue the talks, has also emphasized moving quickly to direct negotiations.