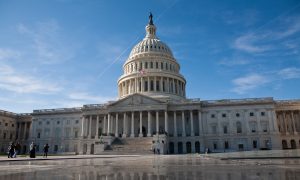 Congress's Problems Are Deep-Seated but Fixable
0 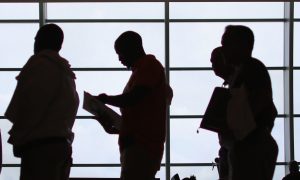 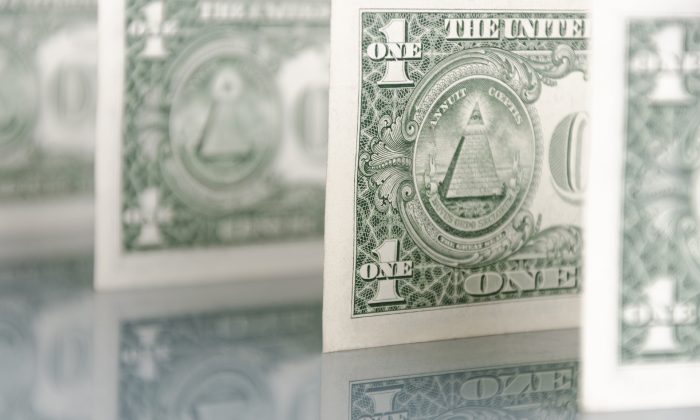 Isn’t It Time Washington Lived Within Its Means Just Like You and Me?

The national debt has increased from $11 trillion to a record $18.4 trillion over the past seven years under President Obama with very little to show for it.

The solution agreed upon by both Congress and the president to raise the debt ceiling once again is disappointing. Both the Congress and president on a bipartisan basis are just kicking the can down the road to March 2017 and beyond instead of dealing with our financial crises today. They are leaving the next president and Congress elected in November 2016 holding the bag. There is a good chance that by March 2017 our national debt will grow to $20 trillion.

Congress and the president have agreed to bust the sequester ceiling and increase spending by $80 billion over 2 years. This represents about 1 percent of a $3.8 trillion annual budget. How could they both not find these dollars by a combination of savings and/or reprogramming funding from other programs to support these new expenditures?

There are just as many good managers in the government as in the private sector. If their superiors would give them the authority and flexibility to manage budgets, they could find $80 billion in offsets that members of Congress and the president could not. Millions of Americans have cut a greater percentage out of their family budgets and managed to survive. Why can’t our elected officials do likewise?

Both the president and Congress remind me of the cartoon character Wimpy who famously said “I’ll gladly pay you Tuesday for a hamburger today.” When the bills become due, taxpayers will end up picking up the tab. Isn’t it time Washington destroyed its credit cards and lived within its means just like you and me?