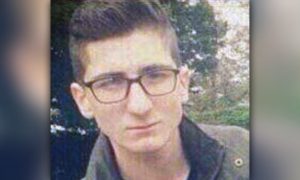 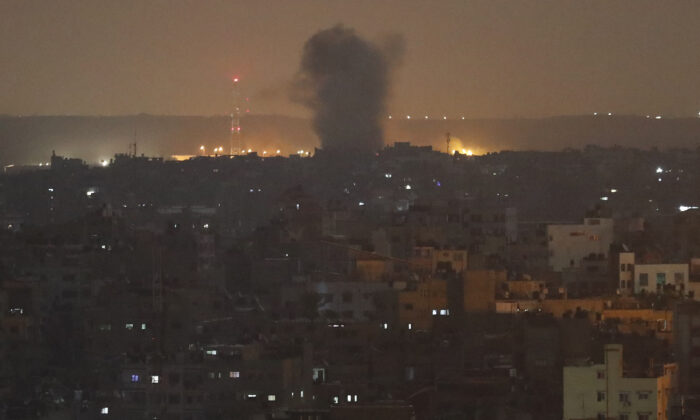 Fighting broke out early Tuesday after Israel killed senior Islamic Jihad commanders in Gaza and Syria. The rare targeted killing by Israel sparked the heaviest fighting with Gaza terrorists since May.

The Islamic Jihad said in a statement: “The response to this crime will have no limits” and called the attack a “declaration of war against the Palestinian people.”

The Islamic Jihad terrorist group fired some 400 rockets toward Israel, while Israel responded with scores of airstrikes. Palestinian officials reported 32 deaths, including a 7-year-old boy and six members of a single family. At least 97 are reported wounded.

There was no immediate comment from Israel, which rarely acknowledges unofficial deals with terrorist groups.

But U.N. and Islamic Jihad officials were in touch Wednesday with Egyptian mediators, who typically broker deals to end fighting in Gaza.

Local media reported that less than an hour after the reported ceasefire agreement, rocket sirens were heard ringing in Israeli communities just north of Gaza. Israel Defense Forces are investigating the incident.