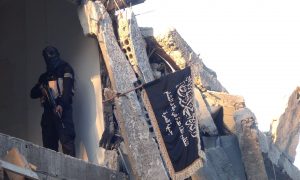 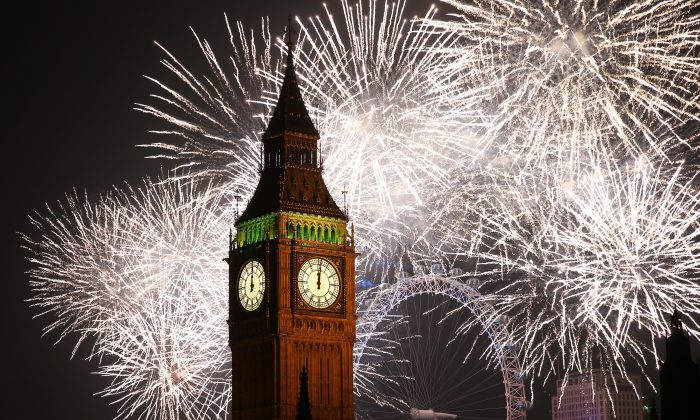 ISIS Calls for Attacks on Big Ben and Eiffel Tower

ISIS is apparently planning attacks on London’s Big Ben and the Eiffel Tower in Paris, according to a British militant who went on Twitter to call for the destruction of the landmarks.

The militant, identified as 32-year-old Abu Abdullah Britani (AKA Abu Rahin Aziz), went on the social media site to call on others to destroy the sites, according to The Mirror. Previously, Britani threatened to turn Buckingham Palace into a mosque.

His comments come about a week after Twitter tried to silence thousands of accounts that are associated with the terrorist organization.

“Oh dogs of #UK a day will soon approach when you need the time but all you will see is horror on peoples faces and your #BigBen in dust,” he said. Britani is said to have joined ISIS, known as the Islamic State in Iraq and Syria, last year.

“We — with Allah’s help — want Paris, before Rome and Islamic Iberia and after we blow up the White House, Big Ben, and the Eiffel Tower before Paris, and Rome,” al-Adnani warned. “The Muslims will return to power, to be the vanguard and lead in every place.”

Abu Mohammad al-Adnani, a spokesperson with ISIS, said last week that ISIS wants to go after Paris and Jerusalem.

“The Islamic State will remain, and it is only getting stronger and achieving more victories,” he said, according to Israel’s Ynet News.

Al-Adnani also directed threats to Jews and Christians in the region.

“Convert to Islam or pay the ultimate price when your armies are expelled from Muhammad’s peninsula, from Jerusalem, and all Muslim lands,” he said. “The Jews and the Crusaders are scared and weak,” he added.

“The weak and the cowardly cannot achieve victory,” he then said, adding: “On the other hand, we – with Allah’s help – want Paris, before Rome and Islamic Iberia and after we blow up the White House, Big Ben, and the Eiffel Tower before Paris, and Rome.”