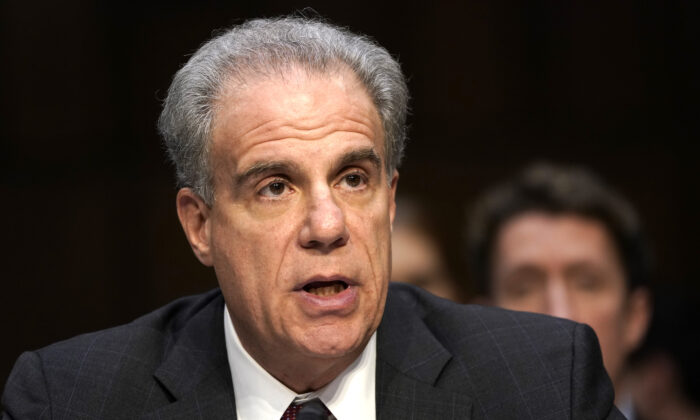 Is the News Media in a Position to Be Concerned About ‘Fake News’?

For years, the mainstream media has complained loudly about smaller news outlets they consider “fringe,” who have been stealing their audience by offering what they have snidely referred to as “alternative facts.”

After years of declining viewers and subscriptions, the fake news media is really starting to worry about the effects of fake news on American society.

NBC News’ “Meet the Press” recently hosted a panel of mainstream media journalists who discussed what could be done to reduce the amount of disinformation being presented to the public.

The gist of the discussion was a circular agreement among the panelists: The real problem, when it comes to disinformation, is that Trump and his supporters refer to the carefully packaged political-propaganda-disguised-as-news-coverage as “fake news,” which, in the minds of the panelists, demonstrates how Russian-directed agitprop is undermining the sacred American institution of a free press.

I couldn’t help but notice the panel didn’t discuss anything specific that NBC News, The New York Times, or The Washington Post could do to pare their own spread of disinformation; no, their focus was on other news media outlets that they believe need to change how they are doing their business in “the era of Trump.”

Byron York of the Washington Examiner made a helpful suggestion on his Twitter account that I wholeheartedly agree with:

“Much talk among media types about ‘disinformation.’ As in: How do we avoid being conduits for disinformation? One small suggestion: Conduct a rigorous self-examination of how you were taken in by the Steele dossier and the role its allegations played in coverage from 2017-2019.”

Over the past three years, two competing narratives formed in the U.S. news media:

Russiagate: This narrative claimed that President Donald Trump is a direct threat to U.S. national security because he’s really a Russian spy. America might have made the incredible mistake of electing a president who takes his orders straight from Russian President Vladimir Putin in Moscow. So the Trump campaign and then the Trump presidency itself had to be rigorously and thoroughly investigated to determine the truth of this.

Spygate: This narrative holds that from the very beginning, federal officials looking at the Steele dossier being pushed by Fusion GPS should have seen that these claims were absurd. Despite that they knew this was opposition research paid for by the Hillary Clinton campaign, these federal officials launched counterintelligence investigations that targeted U.S. citizens anyway. The false claim that Trump and key people around him were Russian agents was used as a pretext for surveillance fishing expeditions that sought anything and everything that could be used to sabotage the Trump presidency and drive him from office.

The news outlets that pushed the Russiagate narrative naturally ended up in the opposite camp from the ones that published news stories and columns in support of Spygate.

The publication of special counsel Robert Mueller’s final report in April 2019 completely exposed and was hugely embarrassing for media outlets that deliberately facilitated or allowed themselves to be fooled into publishing fake news based on bad information fed to them by anonymous leakers.

If these media are so very concerned about the spread of disinformation in the United States, and they want to do something constructive to cut down on it, here’s something they could do:

They could go look in a mirror and think about all the lies they published about people such as President Donald Trump, Rep. Devin Nunes (R-Calif.), and many, many others over the past few years.