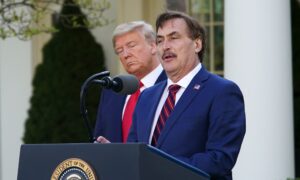 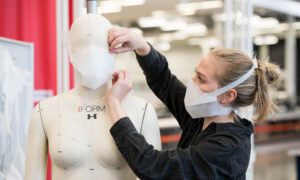 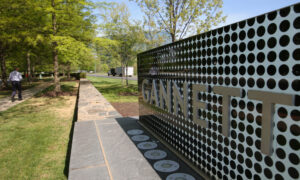 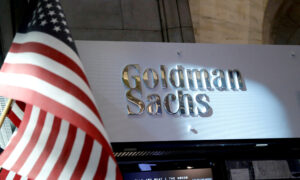 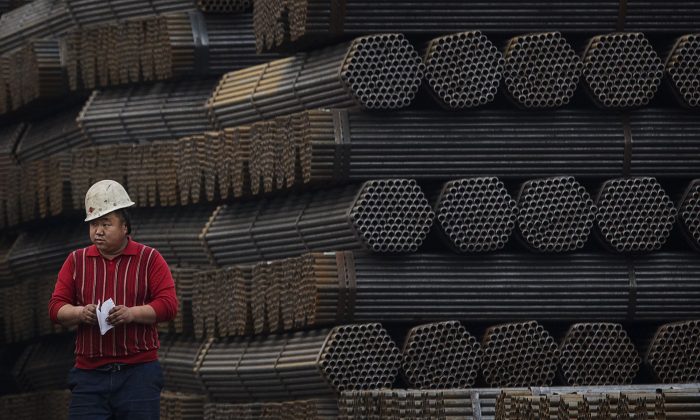 One year after the mini-devaluation of the Chinese currency, China is getting desperate about its corporate debt situation and has given directions to make loans evergreen. According to an Aug. 8 Caixin report, the banking regulator is now telling banks to get rid of bad bank debt by swapping it for equity.

The Beijing-based financial magazine Caixin reports that the China Banking Regulatory Commission (CBRC) issued a directive to encourage government-owned so-called asset management companies (AMCs) to buy bad loans from banks. This exercise worked well during the last banking bailout at the beginning of the millennium, and China has prepared itself for another round since 2012, when local governments started to set up 27 new AMCs.

Instead of keeping a loan that a company can’t repay and writing it down, the bank would get an equity stake in the company. Because banks aren’t allowed to hold equity in companies, they would sell the equity stake to an AMC at a price the bank can afford without hurting bank equity too much. AMCs would get the money from the local or central government or the central bank.

In the West, the speculation is always about the Lehman moment in China. That is a Western fantasy. Chinese politicians know what’s coming up and have a plan to manage the bad loans.
— Horst Löchel, professor of economics, Frankfurt School of Management

The directive says that firms in the troubled steel and coal sectors will be the first to try the arrangement. However, only companies that  have made efforts to cut overcapacity and improve profitability and whose problems are temporary should be supported. These restrictions are  similar to another directive by the CBRC about rolling over defaulted loans that was first reported by China’s National Business Daily.

“A Notice About How the Creditor Committees at Banks and Financial Institutes Should Do Their Jobs” tells banks to “act together and not ‘randomly stop giving or pulling loans.’ These institutes should either provide new loans after taking back the old ones or provide a loan extension, to ‘fully help companies to solve their problems,'” the National Business Daily wrote.

The recent leaks in relatively quick succession may be proof of hedge fund manager Kyle Bass’s concern that “the Chinese corporate bond market is freezing up,” as he said in an interview with RealVisionTV in June. “We are seeing the Chinese machine literally break down,” Bass said.

“In the West, the speculation is always about the Lehman moment in China. That is a Western fantasy. Chinese politicians know what’s coming up and have a plan to manage the bad loans,” Horst Löchel, an economics professor at the Frankfurt School of Management, told the Wharton Business School. Evergreening and debt for equity swaps seem to be that plan.

Kyle Bass estimates that bad loans in Chinese banks could lose up to $3 trillion in bank capital if all loans were properly written down.

In transactions from 2015, where banks sold defaulted loans to AMCs in Zhejiang Province, they only received 32 percent of their original value, down from 43 percent in 2014 according to a regional AMC manager quoted by Caixin.

The announcement comes in the wake of seven government-owned coal mining companies in Shanxi Province being allowed to extend maturities on existing debt, according to state mouthpiece Xinhua; a shipbuilder failing to make a payment on a $60 million one-year bond on Aug. 8, according to Bloomberg; and a developer defaulting on a $380 million offshore bond in Hong Kong, according to The Wall Street Journal.

For good measure, the National Association of Financial Market Institutional Investors (NAFMII), an organization backed by the central bank, has discussed with major banks and brokers whether it would be possible to roll out a credit default swap market in China, according to The Wall Street Journal. Credit default swaps are insurance contracts on bond defaults, precisely what China needs right now.

According to the report, the regulator responsible for the $8.5 billion corporate bond market with soaring defaults is drafting rules to make Chinese credit default swaps compliant with international practices. The Journal reports that the regulator will soon ask the People’s Bank of China (PBOC) for approval.

After 39 defaults this year totaling $3.8 billion, it is about time.