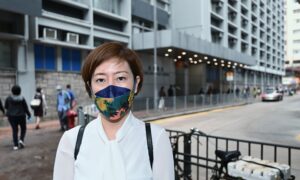 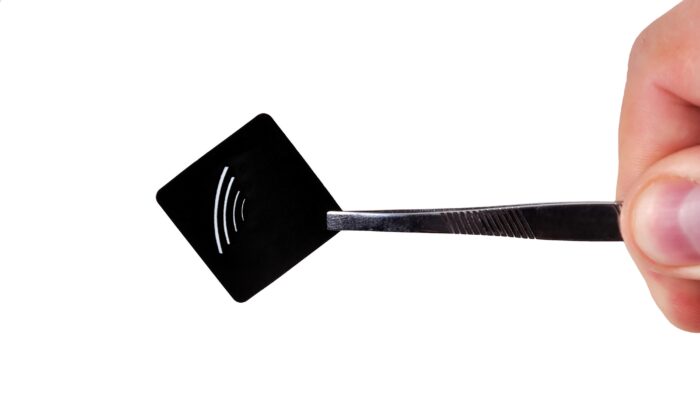 Is Someone Stalking You? Tiny Trackers Make It Alarmingly Easy

FORT LAUDERDALE, Fla.—Alison Kessler told police she was suspicious when her son’s father, John Stacey, seemed to know that she had paid a visit to the courthouse. She didn’t see him following her. How did he know?

When a mechanic found a tracking device stuck to the underside of her car, it made sense. Kessler went to the police and accused Stacey of planting it.

It would have been that easy. Planting small tracking devices on cars to monitor people’s real-time locations is simple, cheap and, in many cases, illegal, according to lawyers and private investigators in South Florida.

The proliferation of tracking devices—particularly the type of popular gadgets being sold to help you find your belongings, such as your wallet, keys or luggage—have led to an increase in fears of stalking, experts say.

Five years ago, two Hallandale Beach commissioners and one candidate complained to police when they found GPS trackers planted under their cars. A private investigator named Victor Elbeze pleaded no contest to the rarely invoked criminal charge and was fined $293.

More recently, Apple released its new AirTags, coin-sized $30 wireless devices that the company says are “a supereasy way to keep track of your stuff.”

But amid concerns the Bluetooth trackers instead are enabling stalking, Apple last week pledged to update the devices to boost privacy. Now, the AirTags emit an audible tone whenever separated from the device owner for more than eight hours, which would warn someone who’s being followed without her or his knowledge. (Originally, the tone emitted after three days.)

Prosecutions for planting a tracker are rare, with police usually focusing on proving a case of stalking or domestic violence.

“Stalking cases are notoriously difficult to put together,” said former Broward prosecutor Sasha Shulman, now a criminal defense lawyer. “Everything is so circumstantial. Did someone see him put it there? No? Were his fingerprints on it? No? Then how would you prove it?”

Records show the GPS device that Stacey was accused of using was an Optimus 2. The device, sold online for about $40, boasts hundreds of four- and five-star customer reviews (some of the negative reviews are tongue-in-cheek, such as the one-star review from a customer who complained that the device was no match for the hammer her husband took to it when he found it on his truck).

It’s not impossible to figure out who purchased a device if the manufacturer or seller records serial numbers and sales, Shulman said, but it can be a time-consuming process. And in the most dangerous cases of stalking, time is a precious commodity.

Stacey, for example, murdered Kessler’s son, Greyson, and committed suicide on May 20, the same day Kessler’s mechanic found the tracker, police say. When it comes to the device, Stacey’s guilt was never legally established.

Would-be stalkers sometimes don’t even know planting such a device is illegal, said Steve Navarrete, a Miami process server and private investigator. “They don’t flat out ask us to do it,” he said. “But they’ll ask if it can be done, if they might get in trouble for it. Obviously, we don’t take those cases. I don’t even tell them how to do it.”

Such devices sell on Amazon, Walmart, and other retailers, each with thousands of customer reviews on their websites. Most cost less than $50, though some are more than $100, with subscription services running about $25 a month depending on how continuously you want the tracker to signal your cellphone.

Like guns, trackers are legal products that can be used for legitimate or nefarious purposes. It is legal to put a tracker on a vehicle you own or co-own, said Fort Lauderdale private investigator Robert Crispin. Police can use it for criminal investigations, and consumers can use it to keep tabs on their teenage drivers, bicycles or pets.

But for most anyone else, planting a tracker is a misdemeanor and has been since 2015.
“You cannot put a tracker on your girlfriend, your employee or your neighbor,” Crispin said. “And your ex is off-limits, too.”

The trackers work for as long as the device’s battery lasts. “I’ve seen battery life range from 10 days to four months,” Crispin said. Apple’s AirTag batteries are designed to last for a year, but are replaceable.

While the ease of tracking technology might inspire paranoia, experts said most illegal use is limited to domestic violence and stalking cases.

“You see this almost exclusively in cases where there is some kind of personal relation between the parties,” Shulman said. “Drug dealers tracking each other around town? That’s a situation created by movies. We don’t see that in real life.”

“It’s been our experience that your intuition will tell you when to look,” he said. “When the other person begins to change and starts to know things they shouldn’t know, that’s an indication.

“Technology has become so accessible to the general public, and people don’t fear the law when it comes to electronic surveillance. If you’re involved in litigation, a child custody matter or a domestic violence matter, it’s always going to be a good idea to check.”

Crispin’s business offers a service to sweep a vehicle for GPS and Bluetooth trackers, but it’s not difficult to do it yourself, he said. “Nothing beats the human eye,” he said. “The person looking has to take their time. Physically get underneath your car. Look in all the hidden compartments.”

If a panel is screwed into place, look to see whether there are any marks from a screwdriver to show it’s recently been opened, Crispin said. If you’re getting a routine service, ask the mechanic to keep an eye open.

If you’re still suspicious, he said, contact a professional.

Experts had one more piece of advice: Turn off location services on your cellphone. The same technology that allows you to find your lost iPhone can be used by someone to find you, a circumstance that’s not unusual in domestic relationships, Navarrete said.