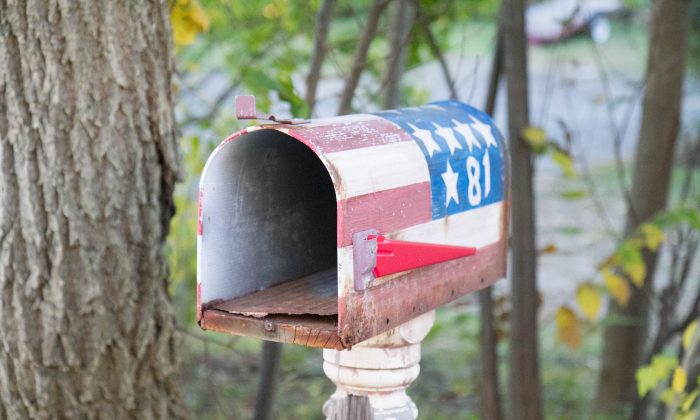 Is Mail or UPS Delivered Black Friday? Is the Post Office Open?

Thanksgiving is Thursday, Nov. 26, and it’s a federal holiday.

That means the mail is not being delivered. Post offices are closed down as well. Schools, public libraries, and other government institutions are closed as well.

Not all mail operations are back to normal Black Friday, the day after Thanksgiving.

FedEx is different. It does not deliver on Thanksgiving, but on Black Friday, it has modified hours and business for its Express service, Ground, and Home Delivery services are normal. Freight service is closed on Black Friday.

You will have to check for hours at your local post office on Black Friday.

What about Banks on Thanksgiving?

And large banks like Bank of America, Wells Fargo, Citibank, Chase, Amerasia Bank, and HSBC will all be closed. Here’s a full list of closures:

Meanwhile, rain, snow, ice, and other bad weather will hit the central United States on Thanksgiving.

As an Accuweather meteorologist notes, “People traveling either a short or long distance from the eastern slopes of the Rockies to the Plains, Mississippi Valley and Great Lakes region are likely to encounter delays into Friday.”

And President Barack Obama said there’s no threat of a terrorist attack on Thanksgiving.

“We are taking every possible step to keep our homeland safe,” Obama said.

“If you see something suspicious, say something,” Obama said. “That’s always helpful.”

“Basically, they are reinforcing existing security measures,” he said, reported USA Today. “It should be obvious to the public that there is a heightened presence in places like in Union Station here, at airports and other public gathering places. In general, we want to encourage people as the holiday season begins to travel, be with your families, celebrate the holidays, go to public events—and be vigilant and be aware.