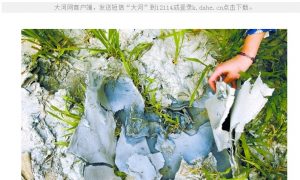 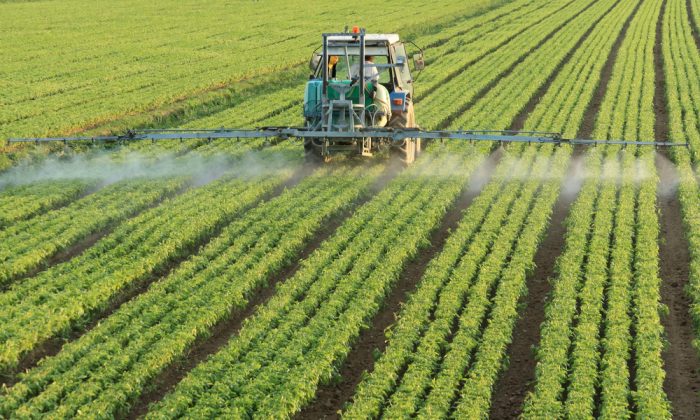 Did you know that some American farms use sewage sludge to fertilize their crops?

According to the EPA (Environmental Protection Agency), about half of the country’s treated wastewater is recycled as fertilizer for land. That sewage sludge—known as “biosolids”—is used on less than 1 percent of the country’s agricultural land.

The EPA said that sewage sludge, if properly treated and monitored for levels of harmful contaminants, can be beneficial to plant growth and soil health. The agency has established federal rules that limit the allowed concentration of toxic compounds and heavy metals like arsenic, lead, and mercury in sewage sludge. Individual states may also have more stringent regulations on what’s allowed in fertilizers.

Cities used to dump their raw sewage directly into waterways. Now, municipalities are required to treat their wastewater at treatment plants, then decide whether to recycle the sludge as fertilizer, incinerate it, or bury it in landfills.

Sewage sludge can be used as fertilizer, incinerated, or buried in landfills.

The EPA’s policy is that it encourages recycling wastewater “when such wastes can be used as safe and effective substitutes for virgin raw materials.”

On its website, the EPA cites a study by the National Academy of Sciences that concludes wastewater that follows federal regulations “presents negligible risk to the consumer, to crop production, and to the environment.”

But some consumer and environmental groups are concerned that treatment plants cannot sift out all hazardous chemicals and disease-causing microbes in the wastewater, and that contaminants can eventually make their way into our food supply.

In 2003, more than 70 groups petitioned the EPA to place a moratorium on all recycling of sewage sludge for agricultural land. They cited health complaints from people who were exposed to land that was fertilized with recycled sludge.

Sewage sludge opponents like the Sierra Club also mentioned a 2002 study by University of Georgia that surveyed residents who lived near land that used sludge. They found that many complained of skin irritation and burning of the eyes, throat, and lungs. A quarter of them had bacterial infections on their skin and in their respiratory tracts. The researchers concluded that the combination of chemical contaminants and pathogens in sewage sludge could pose a public health risk.

The U.S. Geological Survey, a scientific agency, is currently studying whether the use of sewage sludge is contaminating surface and ground water with chemicals. In one of the investigations, it found that its sewage sludge samples contained 55 of 87 organic chemicals commonly found in cleaning products, personal care products, and medicinal drugs.

But some scientists said that sewage sludge actually does more good than harm.

“This is a resource that’s really undervalued,” University of Washington soil scientist Sally Brown told NPR’s The Salt blog. “If you do the carbon accounting, you see that biosolids actually capture carbon, unlike synthetic fertilizer, which is what farmers would otherwise be using,” she said.