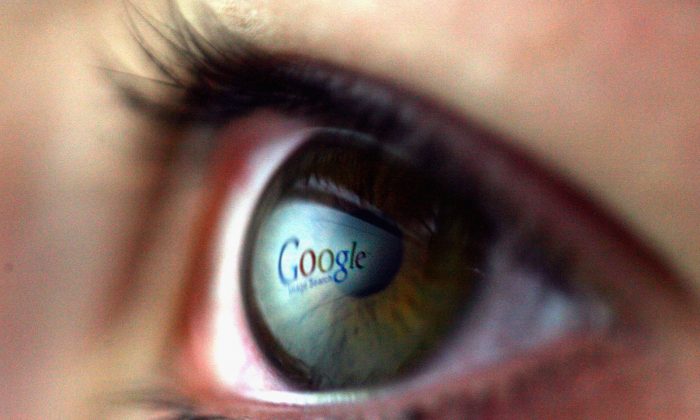 In this file photo the Google logo is reflected in the eye of a girl. (Chris Jackson/Getty Images)
Business

Is Google+ Executive’s Departure the End for the Social Network That Never Was?

The departure of Vic Gundotra, the Google executive in charge of Google+ has fueled speculation about the future of the social networking platform. According to an article in Techcrunch, members of the Google+ team are being moved, with some of the team members being redeployed to work on Android.

Google+ has had a difficult childhood and some of the blame must lie with Vic Gundotra’s handling of its implementation. The first major problem was the so-called “Nymwars” when Google insisted that real names needed to be used to sign up for Google+. People with single names like journalist Stilgherrian was unable to use it properly on Google+. Violet Blue, another journalist was kicked off the service along with others for not having names that Google recognised as “real”. Vic Gundotra wanted to push through a service that linked all of Google’s products and to be really useful for marketing and advertising, it needed to tie back to an identifiable person. His reputation for pushing ahead at whatever the cost didn’t earn him supporters with the public. This aspect of his personality is said to have put colleagues at Google offside as he pushed Google+’s integration into products such as Gmail and YouTube.

The Minus of Google+

Although reliable statistics on the usage of social networking platforms are hard to come by, most agree that usage of Google+ lags significantly behind Facebook and even Twitter and LinkedIn. The estimates of the use of Google+ are complicated however because of the way Google has integrated Google+ into all of its other products. Although the Google+ sharing platform has a significant and loyal user base (to get a sense of their feelings about all of this search for Gundotra on Google+), it hasn’t really made a dent on the use of Facebook as the predominant platform for social sharing.

Nielsen reports that Google+ had 40 million visitors on their app in a month and that they spent an average of 11 minutes there. This compares with 108 million visitors using the Facebook app and spending seven hours there.

Clearly Google+ has failed to engage Google users as a social networking platform in the same way as Facebook, Twitter and LinkedIn have. This would translate into a lack of revenue for Google from this platform as advertisers shunned the interaction poor environment. Irrespective of whether there are niche communities that use Google+ as an alternative to Facebook, this wouldn’t translate into a business that has potential and worth Google continuing to invest in.

On the Plus Side

All of this is not to say that there were not good things about Google+. Google Hangouts for example, is probably one part of Google+ that has been a success. Its ability to run multiparty video conferencing and to record and publish the session works very well. However, it doesn’t really rely on the rest of Google+ for its use and on mobile, it is a separate app that can be used independently.

On the photo sharing side however, Google hasn’t made much ground coming in a distant also-ran behind Flickr, Instagram, Facebook itself and even sites like Tumblr. Although Google+ will automatically back up photos, it isn’t a service that really promotes sharing in the same way Instagram does for example.

Google has denied that Gundotra’s departure and the movement of staff from Google+ reflects a change in strategy. They may not end up killing the service but clearly its future is not that bright. The language around Google+ has been shifting away from being a social networking platform to being a social infrastructure that connects all of Google’s disparate products. In either event, be prepared to hear a lot less about Google+ from Google.