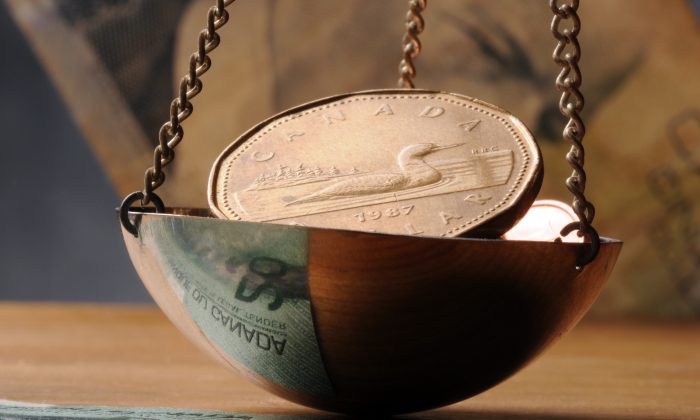 Is Currency Hedging the Right Move?

You’re considering investing in a mutual fund or exchange-traded fund (ETF) that focuses on U.S. or overseas securities. Deciding which fund to choose is difficult enough, but that may not be the only problem. Increasingly, ETFs and some mutual funds offer hedged and unhedged versions of the same product. Which is the right way to go?

The basic purpose of hedged funds is to remove currency risk from the equation. All transactions are translated back into Canadian dollars, so you don’t need to worry if the euro, yen, or U.S. dollar is rising or falling against the loonie. Your only concern is the performance of the securities held within the fund.

All stock and bond investments entail market risk. If the underlying securities are denominated in a foreign currency, you have to factor in exchange risk as well.

Depending on how currencies move, that can have a huge effect on your bottom line. For example, during the years when our dollar was steadily rising against the U.S. greenback, profits made by Canadians on American stocks were deeply eroded by currency losses. A hedged fund would have shielded investors against those.

Conversely, over the past year we’ve seen the loonie fall sharply against the U.S. dollar. Anyone who held stocks or bonds denominated in greenbacks (or who simply had a U.S. dollar bank account) could have ended up with more profit from the move in exchange rates than from the gains in the underlying securities.

How much of a difference does it make? A lot. Over the 12 months ending April 30, the iShares Core S&P 500 Index ETF (CAD-Hedged) (TSX: XSP) gained 12.85 percent. The unhedged version of that fund, which trades as XUS, was ahead 24.18 percent during the same period—almost twice as much. The difference was the currency gain of the greenback against the loonie. Over that period, our dollar fell from US$0.9123 to US$0.8121, a loss of 11 percent, according to the Bank of Canada.

So what should you do in these circumstances? In a blog posted on the BlackRock Canada website (BlackRock is the owner of the iShares ETFs), the company’s managing director, Pat Chiefalo, says it comes down to a decision on whether you want to take a strategic or tactical approach to your U.S. and overseas investments.

The strategic course means making a decision on whether you want to be hedged or unhedged in those investments. In other words, do you want to add currency risk to the mix or not? If the answer is no, choose hedged funds every time.

The tactical approach involves making a decision on how currency rates are likely to move and then implementing that by buying either hedged or unhedged funds. For example, if you feel the Canadian dollar is going to fall against the U.S. greenback, you’d buy XUS instead of XSP.

If you go the unhedged route, “The net return for investors will be derived from first, the underlying investment exposure such as the U.S. total stock market or a basket of international stocks such as EAFE (Europe, Australasia, and Far East), plus the currency move relative to the Canadian dollar,” Mr. Chiefalo writes.

Conservative investors should always choose hedged funds, in my opinion, because they eliminate a key risk factor. More aggressive investors, who feel they have a good sense of currency fluctuations, may wish to choose unhedged funds to increase profit potential. But in that case, be prepared to switch into hedged versions at any time. Currency markets are extremely volatile these days and trend lines can shift quickly. Going unhedged exposes you to greater dangers, so stay on top of the currency situation at all times.

Courtesy Fundata Canada Inc. © 2015. Gordon Pape is one of Canada’s best-known personal finance commentators and investment experts. He is the publisher of The Internet Wealth Builder and The Income Investor newsletters, available through his Building Wealth website. This article is not intended as personalized advice.