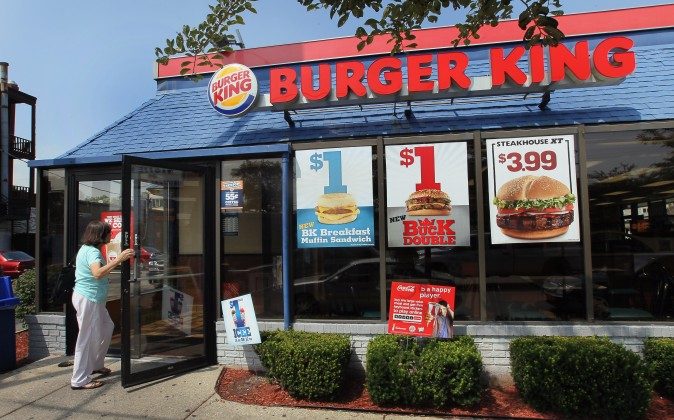 On Sunday, the rumors first emerged. On Monday the companies confirmed negotiations. On Tuesday the deal was sealed. We are living in a fast-moving world.

This world, however, sometimes jumps to conclusions too quickly. In the case of Burger King buying Canada’s Tim Hortons for $11 billion, most commentators think the move is mostly to avoid taxes.

Once the transaction is complete, the new company will incorporate in Tim Hortons home province of Ontario and Burger King in Miami will just be a subsidiary, albeit a large one.

However, what if Burger King was just interested in Tim Hortons for the usual reasons, such as cost and revenue synergies, and future growth?

So let’s assume that this was the primary motivation for the merger, would it still make sense for the new company to incorporate in Canada? In fact, it wouldn’t just make sense, it would have to be the case—or Canada’s government would likely block the move under the Canadian Investment Act.

This law gives the Canadian government the power to block large foreign takeovers that don’t have a net benefit for Canada.

The price at 30 times earnings over the last 12 months certainly is not cheap, so maybe after all there is something to the rumors of tax savings. After all, Canada’s federal rate at 15 percent is much lower than the U.S. federal rate of 35 percent.

Daniel Schwartz, CEO of Burger King and a principal of its owner 3G Capital said they are not expecting any “meaningful tax savings,” but he might just say this to avoid negative publicity.

Looking purely at the numbers, there is little reason for Burger King to move. Burger King’s 2013 effective tax rate (27.5 percent) was lower than Tim Hortons expected 2014 rate of 29 percent. Also Ontario’s rate of 26.5 percent is much higher than Florida’s 5.5 percent.

It is possible, however, that revenue coming from Burger King’s international (read U.S.) operations will not be subject to the full local Ontario tax and thereby lower the average of the combined company significantly.

In addition, smart corporate executives look to the future. Canada—unlike the United States—has a low level of debt to GDP and ridiculously low deficits (0.9 percent of GDP in 2014). Its tax rate—unlike the U.S.’s—is likely to stay low for some time to come.