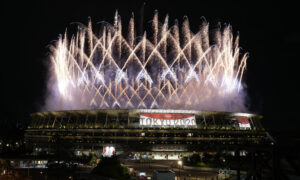 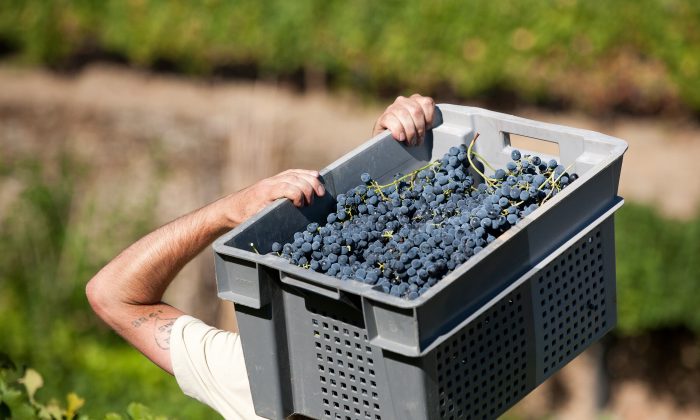 Is a Global Wine Shortage Imminent? No, Experts Say

Is a global wine shortage imminent? Challenging a new report from Morgan Stanley, wine experts say no, it’s not.

The report from Morgan Stanley Research claims that global supply for wine barely exceeds demand, and adjusting for non-wine uses, such as making vermouth, there was actually an undersupply.

“Data suggests there may be insufficient supply to meet demand in coming years, as current vintages are released,” says the report, which hasn’t been released publicly, according to Quartz.

Further, the report says that peak wine happened in 2004 and that global production has steadily decreased (with some years as exceptions) since then, and that the total area “under vine” has decreased in most countries, except for China. Additionally, global wine consumption is still increasing.

But wine experts say that there is no shortage, and that wine production across the world is “rising considerably.”

“After five modest harvests in a row and an exceptionally weak 2012 harvest, wine production in 2013 can be qualified as relatively high,” the OIV wrote in emailed documents detailing the increase, reported Bloomberg. “The wine world this year returns to the levels of 2006.”

“In 2013, there has been a significant global harvest, also thanks to the development in the productivity of vineyards,” Federico Castellucci, director general of the organization, said in a presentation in Paris on Monday.

After the Morgan Stanley report and a Citi report also claiming that there is a wine grape shortage, the journal Wine Industry Insight wonders about “who is trolling big brokerages?”

“Why analysts are so eager to be suckers for that line like they were in the 1990s?” writes Lewis Purdue in the journal. “Analysts and shortage trolls forget the wine tsunami gluts — especially in the U.S., Australia and New Zealand — that their  bogus “shortage” caused and which shook up the market in 2001.

“Or maybe that’s what they want? Just think for a moment on who benefits most from gluts.”