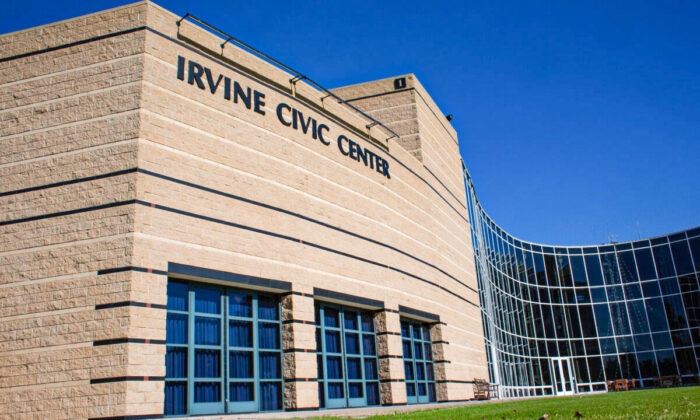 IRVINE, Calif.—The city council will discuss July 12 if voters will decide in November if the council should expand from four to six seats and change the way locals cast ballots in elections.

The item, brought forward by Councilman Larry Agran Tuesday, intends to not only increase the size of the council, but to split the city into six districts of roughly 52,000 residents each.

The changes would start in November 2024 and mean voters would only cast ballots for representatives in the district where they live. Currently, voters elect councilors in what is called “at-large” voting, meaning residents vote for all five candidates as well as the mayor.

Rules for mayoral elections would not change under the new system.

If approved, the changes would appear as ballot measures in the November General Election and need more than a 50 percent vote from Irvine voters to pass.

Agran told The Epoch Times that Irvine is the largest city in the state—with a population of over 300,000—still using at-large elections.

“With a city of our size, simply electing people by district is a better form of representation ensuring all areas of the city are represented in the composition of the city council,” he said.

Residents, he said, would “have their own councilmember who actually lives in that district and is more familiar with the problems and opportunities that people have in that district.”

“The campaign can be a truly grassroots campaign where you knock on every door in the district where you can’t do that citywide,” Agran said.

Councilwoman Tammy Kim seconded Agran’s motion but said district elections—which she usually supports because, she said, they protect minority votes from being diluted—are unnecessary, as the city has no ethnic enclaves.

Irvine is a “thoroughly integrated city,” and district voting would not represent the population, she said.

If the city council approves the issue, city staff will draft ballot measures and return them for council final approval by July 26, according to Agran.

Sophie Li and Rudy Blalock contributed to this report.