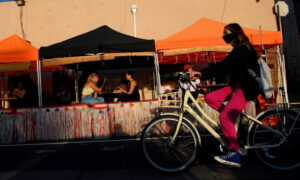 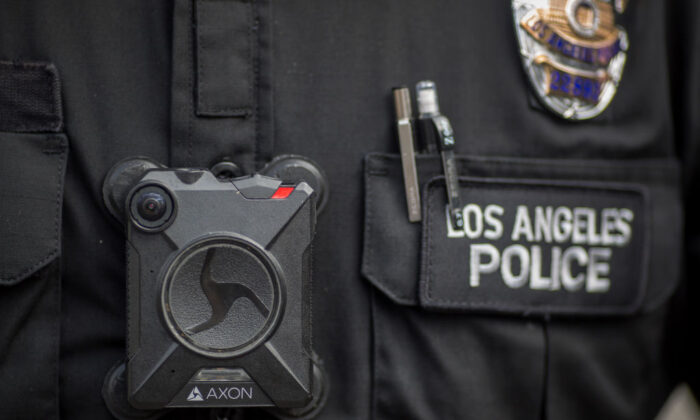 The City of Irvine is moving forward with its plans of equipping its police force with body cameras.

During its March 9 meeting, city council will consider authorizing a $3.3 million, five-year contract to secure the recording equipment.

Council previously approved the implementation of a body-worn camera (BWC) program last June, and will now vote to partner with Axon Enterprise Inc. on the initiative.

BWCs are worn on an officer’s uniform and produce video and audio recordings.

Currently, the Irvine police officers use cameras in their vehicles to capture contacts with individuals on the street. There are no video records of police interactions away from the vehicles.

“The lack of video is a barrier to a thorough review of [an] incident by police administration, prosecutors, and the public at large,” a city report said.

According to the city’s report: “Currently in Orange County, over 70 percent of law enforcement agencies have already implemented, or are in the process of implementing, BWC programs.”

It recently began releasing critical incident videos of police-involved shootings to the public in an effort to bolster transparency.

“Critical incidents involving law enforcement demand the highest level of scrutiny and rightfully are a matter of public concern,” Orange County Sheriff Don Barnes said in a statement. “The vast majority of the men and women in this department exceed the expectations of our community every day. Critical incident videos will provide an opportunity to see the actions of our deputies during the most difficult circumstances law enforcement officers encounter.”