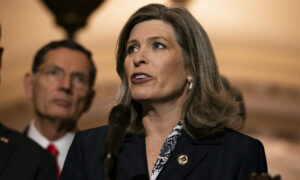 Sen. Ernst Says Time to End Campaign Fund That Is ‘Welfare for Politicians’
0 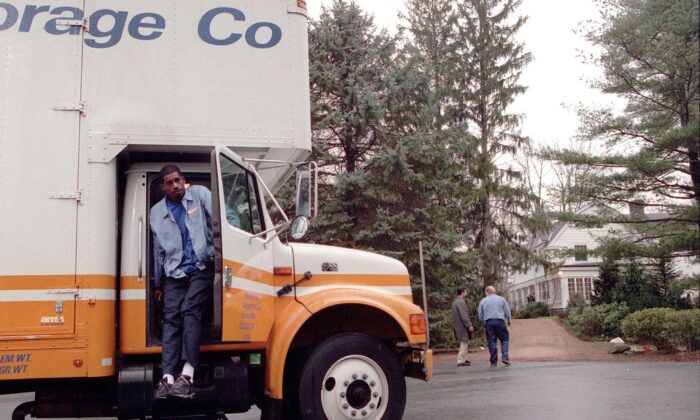 A United Van Lines employee gets out of a moving van in Chappaqua, New York, on Jan. 4, 2000. (DOUG KANTER/AFP via Getty Images)
US News

Americans are leaving states with higher taxes and deficit spending, as well as more lawyers per capita, and moving to those with lower levies, more balanced budgets, and fewer attorneys, according to a new analysis of Internal Revenue Service (IRS) data.

“The bottom line in 2018 is that states attracting greater in-migration tend to be freer, lower-tax jurisdictions, with governments that do a better job of responsibly managing their finances,” Truth-in-Accounting (TIA) Research Director Bill Bergman told The Epoch Times on Feb. 10.

“The more lawyers you have, the higher your tax burdens, and the less likely your state truly balances its budget,” Bergman said.

Bergman published the results of his analysis of IRS Statistics of Income (SOI) data for 2018 (the latest available from the federal tax agency) on Jan. 30.

Other factors he examined included Winter Average Temperature from the National Oceanic and Atmospheric Administration, years since a state’s admission to the federal union, the share of unionized public sector workers per state, and the Democrat-GOP ratio in the 2016 presidential election.

Cold winters were the least important factor, according to Bergman, with a 0.18 correlation, while the 2016 vote was the second-lowest correlation at 0.30 (where 0.0 indicates no correlation and 1.0 is the strongest correlation. It should be remembered that correlation doesn’t equal causation in statistical analyses).

“General movement from high-tax/high-spending states to lower-taxed/lower-spending states will tend to strengthen the limited government direction of Florida, Texas, Tennessee,” Norquist said, “and in the short term, increase the clout of those benefiting from big government in losing states like California and New York.”

But viewed on a longer time frame, Norquist said “these trends are not sustainable … when enough taxpayers leave, state and local spending will have to decline. We will see blue cities go bankrupt, and we will see what the Supreme Court says about whether states can go bankrupt and start over.”

Norquist said the TIA analysis also points to a fundamental problem for advocates of increased government spending and regulation.

“The problem for big government is that there is no big government without taxpayers. As taxpayers leave—and the bigger the taxpayer, the more mobile he or she is—revenue to the state will decline,” he said.

“States will respond with more tax hikes, which increase out-migration, and the cycle continues until the state ‘hits bottom’ or voters rebel, as Californians did in 1978 with Proposition 13.” He was referring to the famous “Prop 13” that capped property taxes in the Golden State at 1 percent of the full cash value.

All of those factors are important, Williams said, however, “lower taxes certainly are an attraction, but they’re just one part of the equation.”