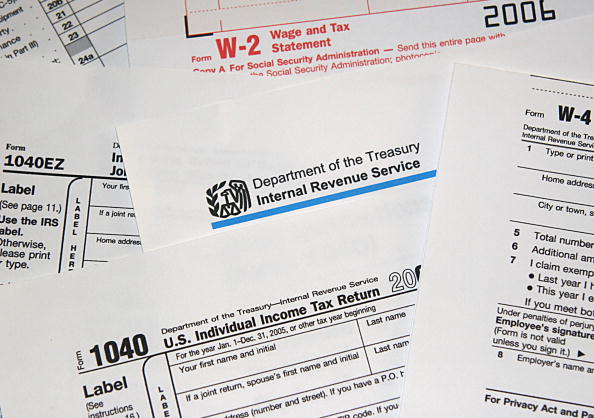 IRS Closed Due to Sequester

The IRS is not exactly the most loved government institution. Yet 2013 will probably be remembered as one of its worst years. On top of several delays in processing tax refunds and a scandal over targeting tea party groups, the agency now has to be closed for a total of five days.

May 24 is the first day when IRS staff have to take unpaid leave in order to reach budget cuts mandated by the sequester. The automatic spending cuts were part of a bipartisan solution to the 2011 debt-ceiling crisis, hitting many different government agencies, including the IRS. One of the most effective ways to save money without disrupting ongoing operations too much is having employees take unpaid leave. Other closed days will be June 14, July 5, July 22, and Aug. 30.

An analysis by Bank of America shows that reducing the workweek of 1.8 million government employees by one day per week would save $11 billion until September 30 and be equal to 400,000 job cuts.

While the savings are big, it also means reduced service for citizens. All of the IRS’s 400 taxpayer assistance centers as well as toll-free hotlines and other offices will be closed and unable to service citizens. The agency stated it will not process any tax returns on these days, despite a big backlog.

Ironically, the previous budget legislation regarding the fiscal cliff was also responsible for the delays. Changes in the tax codes made the IRS scramble to update its systems and provide new tax forms, causing severe delays in filing. “The delay in the finalization of the fiscal cliff budget caused the IRS to reprogram its systems and make changes in forms,”  the agency stated January 9.

Web-based services and forms are still available, however.

“At a later date, the IRS may possibly announce one or two additional furlough days if necessary,” the agency stated in a press release. Adding more furlough days will save more money, but certainly won’t speed up processing tax returns.