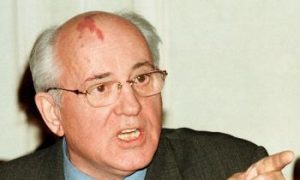 Berlin Wall Memories: A Professor and the Collapse of the Soviet Union
0 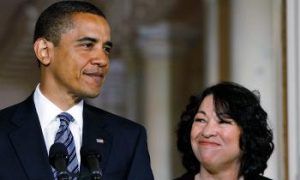 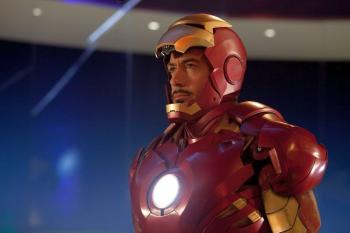 “Iron Man 2” raked in an estimated $133 million dollars in the United States alone and also sits on top of the global box office. The film is among the top releases ever and marks distributor Paramount Pictures largest opening weekend.

“Iron Man” star Downey Jr.’s career surged two years ago, with the unexpected success of the first “Iron Man” film. His spot-on rendition of the Marvel Entertainment character was the second biggest hit of the summer of 2008, bested only by “The Dark Knight.”

Iron Man is the superhero persona of Tony Stark, a billionaire, who creates a metallic-armored suit that gives him the ability to fly and other super powers that he uses to fight crime.

In addition to the success of his “Iron Man” franchise, Downey Jr. is also alternating between his other hit film series “Sherlock Holmes.”

In her opening monologue, she cracked jokes on both her age and on the younger generation. She thanked website Facebook, as it was a viral campaign on the social networking that eventually got her the gig. Then she joked that after she learned what the website was, she felt that it was a big “waste of time.” Proving she’s still has her comedy chops as she nears 90 years old, her timing on punch lines, and deadpan delivery made for one of the most memorable late night performances in years.